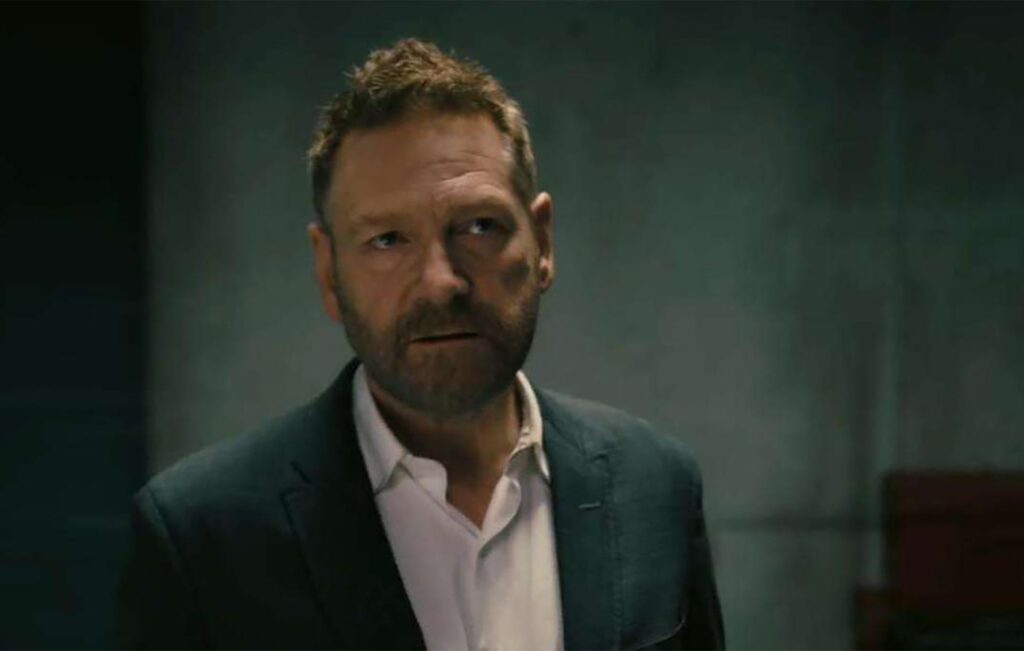 Tenet star Kenneth Branagh has said Christopher Nolan showed up to his house uninvited with a copy of the script.

The actor, who previously worked with Nolan on WWII epic Dunkirk, explained that the filmmaker has a penchant for unconventional casting techniques.

Speaking on The One Show, Branagh explained, “In this case he rang up about six o’clock in the evening. He said, ‘Hello Ken, I have this project. Are you free? Might you be interested?’ I said, ‘Yes.’ He said, ‘Well, that’s great, I’m coming to see you now.’

The actor continued, “He comes in and gives it to me, he says, ‘I’ll leave it for you to read and I’ll call tomorrow night, six o’clock.’ And I did and he did, and it all worked out. But you know that it’s going to be a very bespoke operation.”

Kenneth Branagh plays Russian oligarch Andrei Sator in Nolan’s film, a time-bending epic that has been described by its star John David Washington as being “related by marriage” to Inception.

In a five-star review of Tenet, NME said, “It’s a challenging, ambitious and genuinely original film packed with compelling performances which confirms Nolan as the master of the cerebral blockbuster.”