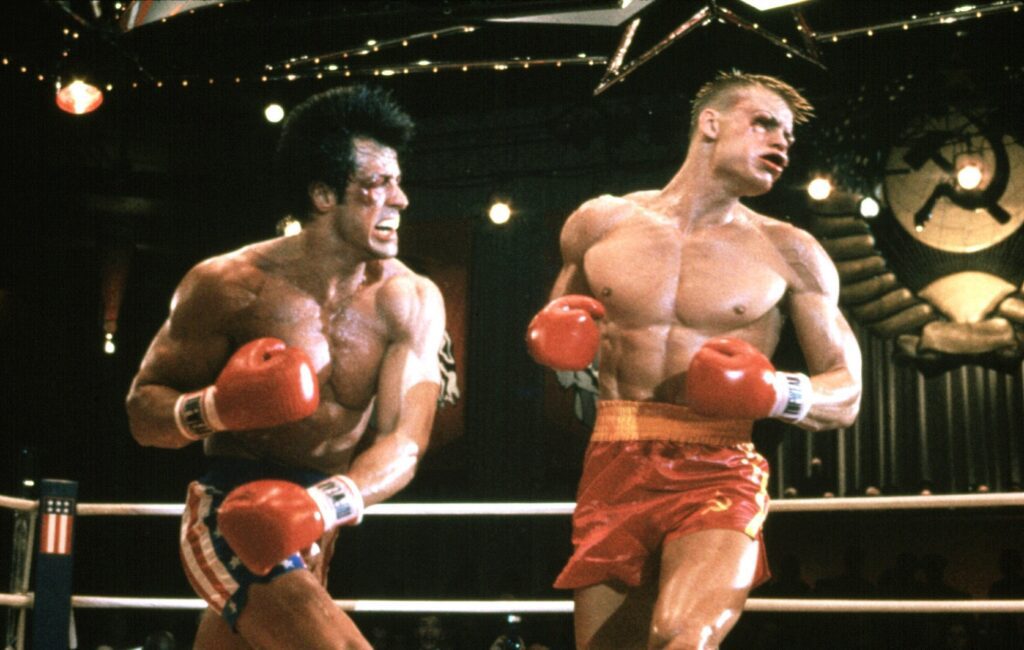 Sylvester Stallone has revealed that he almost died while filming Rocky IV.

Released in 1985, the fourth instalment in the Rocky franchise saw Stallone’s character Rocky Balboa go up against Ivan Drago played by Dolph Lundgren.

In a documentary titled The Making of Rocky vs Drago by Sylvester Stallone posted on his YouTube channel, the actor said he was flown to intensive care after shooting the film’s fight scene.

“The first thing we shot [was] my entrance, [Lundgren’s] entrance, and the introductions and then I got really injured during the fight and I had to be flown into intensive care to California from Canada,” Stallone said.

“[Lundgren] pulverised me. And I didn’t feel it in the moment but later that night my heart started to swell. My blood pressure went up to 260 and I was going to be talking to angels. Next thing I know I’m on this emergency, low-altitude flight.

“I’m in intensive care surrounded by nuns and then after that, I had to go back and finish the fight.”

Stallone was in intensive care for four days before he returned to resume filming on the film. Lundgren’s punch, however, which led to his hospitalisation was kept in the final cut.

“How could you take that out?” Stallone said.

Michael B. Jordan plays Adonis Johnson, son of heavyweight champion Apollo Creed, in the subsequent spin-off series of films. The third instalment, Creed III, will mark Jordan’s directorial debut and is scheduled to be released November 23, 2022.

Speaking to NME, actor Jonathan Majors, who stars in the sequel, teased it’ll be a “very different” Creed film from what we’ve seen before.

“Michael is really trying to do something different with this Creed,” Majors said. “Something that’s a bit more intimate.

“With intimacy comes complexity. It’s he and I. It’s a story about these two men trying to work something out, and it’s very different from the others.”