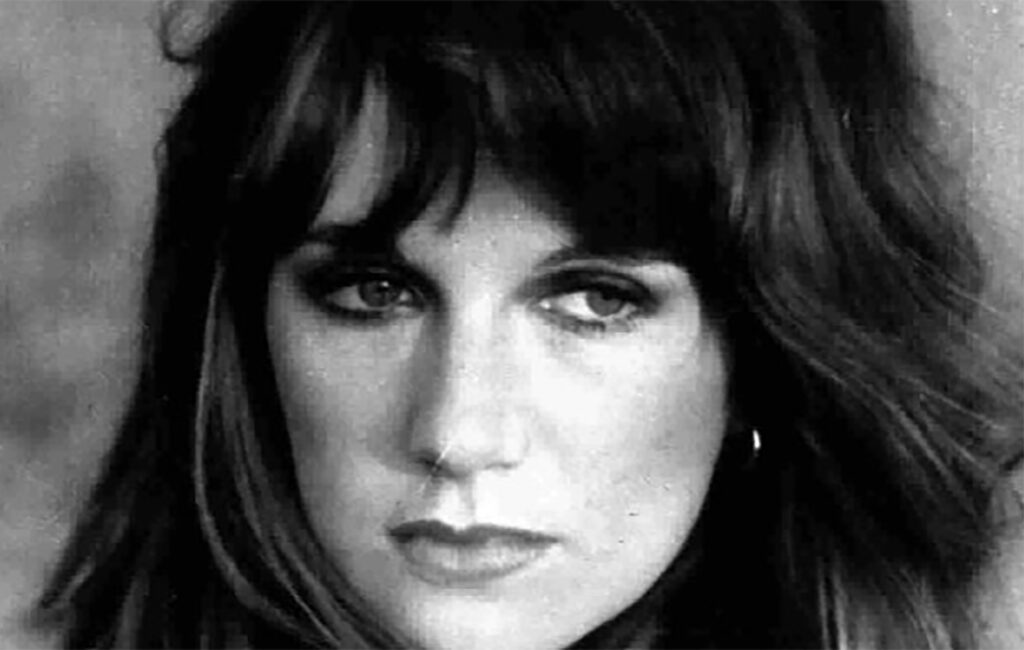 Italian actress and screenwriter Daria Nicolodi has died at the age of 70.

The news was confirmed by her daughter, the actress Asia Argento, in an Instagram post yesterday (November 26).

“Rest in peace beloved mother,” Argento wrote in Italian. “Now you can fly free with your great spirit and you won’t have to suffer anymore. I will try to go on for your beloved grandchildren and especially for you who would never want to see me so grieved.

“Even if without you I miss the ground under my feet, and I feel I have lost my only true point of reference. I am close to all those who have known and loved her. I will always be your Aria.”

Daria Nicolodi was married to Dario Argento, who directed and co-wrote the 1977 classic giallo film Suspiria, alongside his wife. Nicolodi was also set to star in the film until she suffered an injury just before shooting began.

She went on to star in a number of Argento’s films, including Deep Red, Tenebrae, Opera and Phenomena.

Barbara Crampton added: “Rip Daria Nicolodi. Fabulous writer and performer. You gave us so many gifts.This hurts my heart.”

Rip Daria Nicolodi. Fabulous writer and performer. You gave us so many gifts.This hurts my heart pic.twitter.com/NFhtnikyya

Nicolodi broke through in the 1970s, and acted consistently until the early 2000s. She is survived by her daughters Asia and Anna, who she had from a previous marriage.
Share: