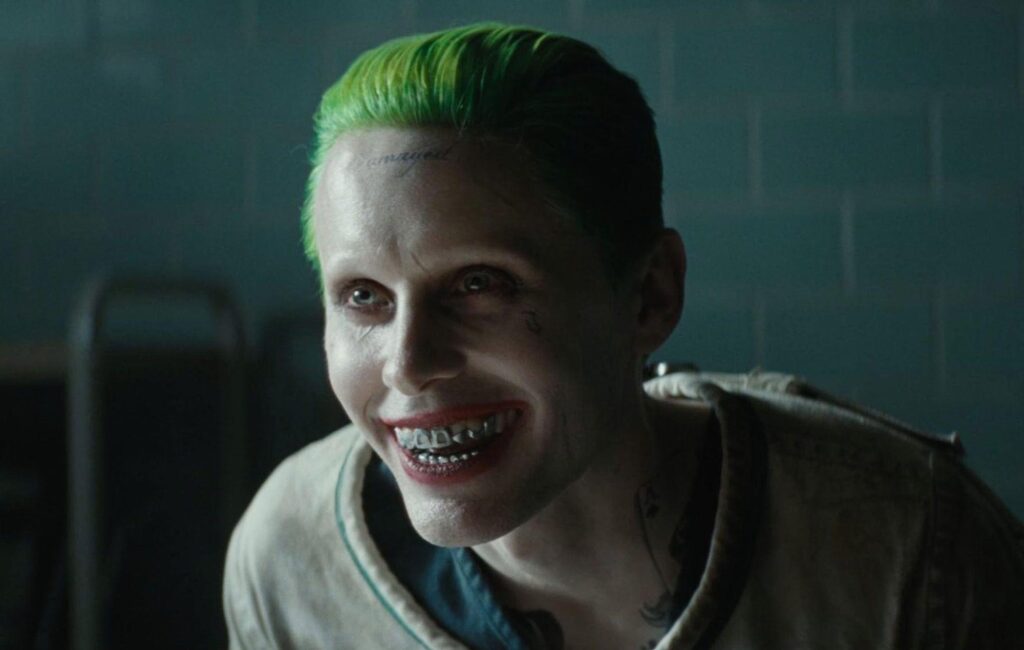 Suicide Squad director David Ayer has teased an alternate ending to the film involving a face-off with The Joker.

A leaked page of the script was shared on Twitter by a fan, which Ayer confirmed was not only real, but also shot and edited.

Anirudh Chakravarty tweeted a photo of the Suicide Squad script in which the Squad confronts The Joker, who would have joined forces with Enchantress (Cara Delevingne).

“Did you shoot all of this?? #ReleaseTheAyerCut” the tweet read, to which Ayer replied, “Yes I did. Shot and edited. Of course you were not permitted to see it my friend.”

Yes I did. Shot and edited. Of course you were not permitted to see it my friend🤦‍♂️ https://t.co/PGSpz29T2Y

#ReleaseTheAyerCut proceeded to trend on Twitter worldwide for the entirety of the day (July 20) with fans arguing to see the lost scenes.

Ayer said that his cut would be “easy” to see the light of day. “My cut would be easy to complete,” he explained to a fan. “It would be incredibly cathartic for me.”

“It’s exhausting getting your ass kicked for a film that got the Edward Scissorhands treatment. The film I made has never been seen.”

Justice League director Zack Snyder will be finally offering the world the #SnyderCut of his superhero film, which has been teased for years and will now be released in full on streaming platform HBO Max next year.

Warner Bros shared they had budgeted $20 to $30 million to complete Snyder’s version, which comes in at around four hours or could be released in six episodic “chapters”.