Study reveals decline in diversity of LGBTQ characters in film 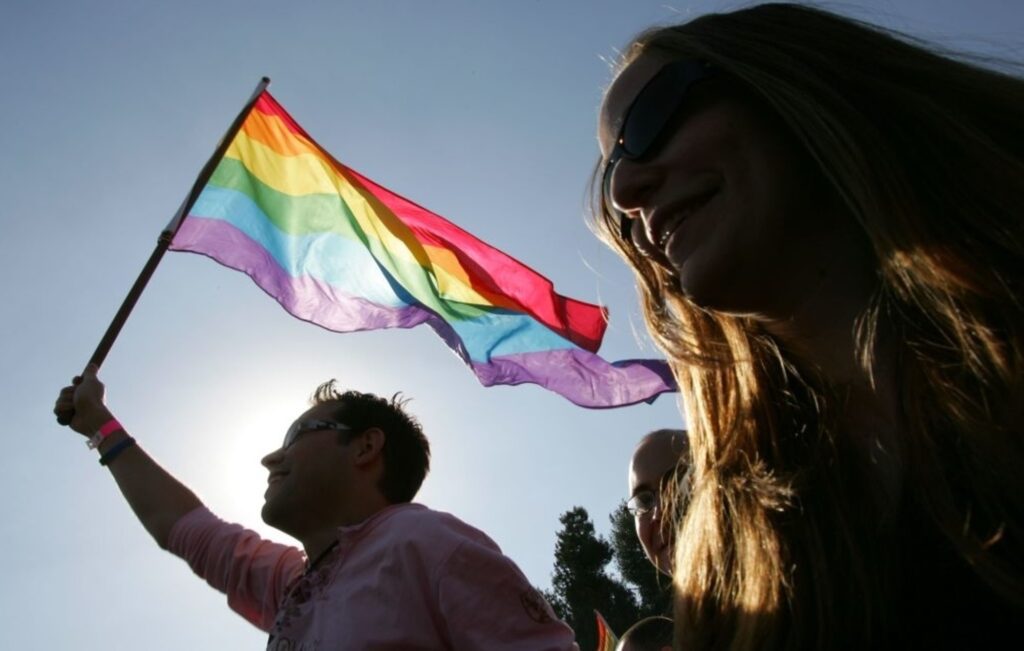 A new study has revealed that there has been a decline in the diversity of LGBTQ characters represented in film for the third straight year.

GLAAD’s 2020 Studio Responsibility Index (SRI) examines and reports the quantity, quality, and diversity of LGBTQ characters in the highest theatrical grossing films in 2019.

Last year saw record representation of LGBTQ+ characters in the 118 films released by major studios, but the study states that the racial diversity of LGBTQ characters has dwindled for the third year in a row, and transgender characters have once again gone unseen.

“GLAAD is ​calling on the studios to ensure that within two years at least half of their LGBTQ characters are people of colour,” the advocacy group said in a statement.

As for transgender representation in 2019, there were no trans characters featured in major studio releases for the third year in a row.

“Despite seeing a record high percentage of LGBTQ-inclusive films this year, the industry still has a long way to go in terms of fairly and accurately representing the LGBTQ community,” said GLAAD President and CEO, Sarah Kate Ellis.

“If film studios want to stay relevant to today’s audiences and compete in an industry that is emphasising diversity and inclusion, then they must urgently reverse course on the diminishing representation of LGBTQ women and people of colour, as well as the complete absence of trans characters,” she added.

Meanwhile, Marvel’s forthcoming The Eternals will be the first film in the Marvel Cinematic Universe to include a same-sex kiss, as well as an openly gay couple.

Speaking to NewNowNext, actor Haaz Sleiman discussed his character’s relationship with Phastos. “I’m married to the gay superhero Phastos, played by Atlanta’s Brian Tyree Henry, and we represent a gay family and have a child,” Sleiman explained.