'Joker' confirmed as the most complained about movie of 2019 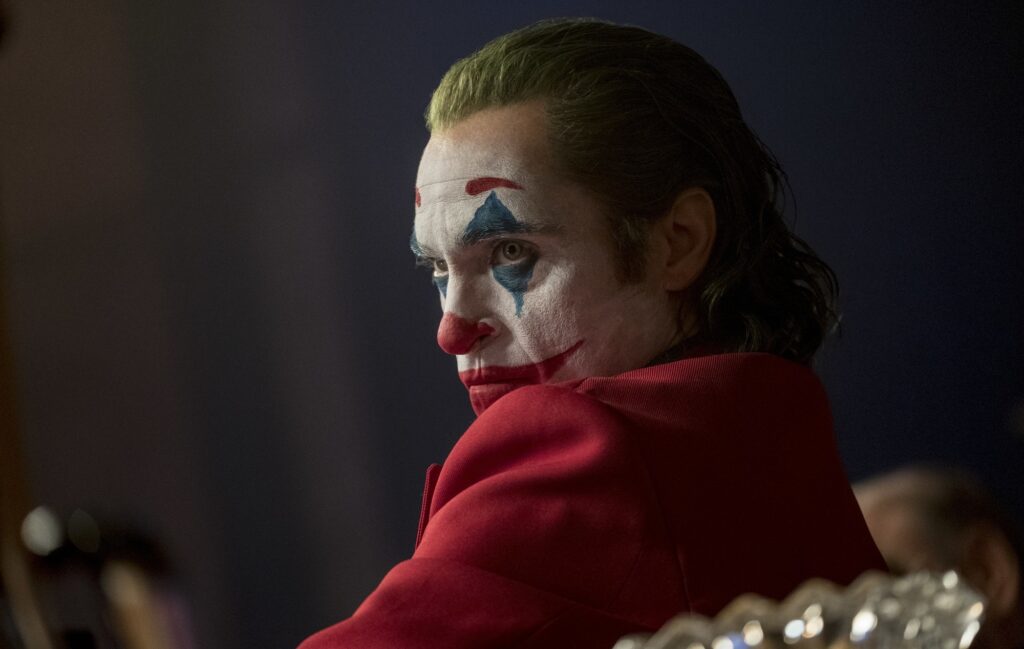 The British Board of Film Classification (BBFC) has confirmed that Todd Phillips’ Joker was the most complained about movie of 2019.

The complaints argued that the board of classification should have classified the movie as an 18, due its “violence and tone,” while a small number of people felt it should have been banned altogether.

The BBFC received 149 complaints in total last year, which is less than half the amount that were made in 2018.

Meanwhile, Joker‘s cinematographer has admitted that he was concerned that Joaquin Phoenix would “go too far” into the role during filming.

The role has become notorious in the past, with Heath Ledger infamously immersing himself in the character for 2008’s The Dark Knight.