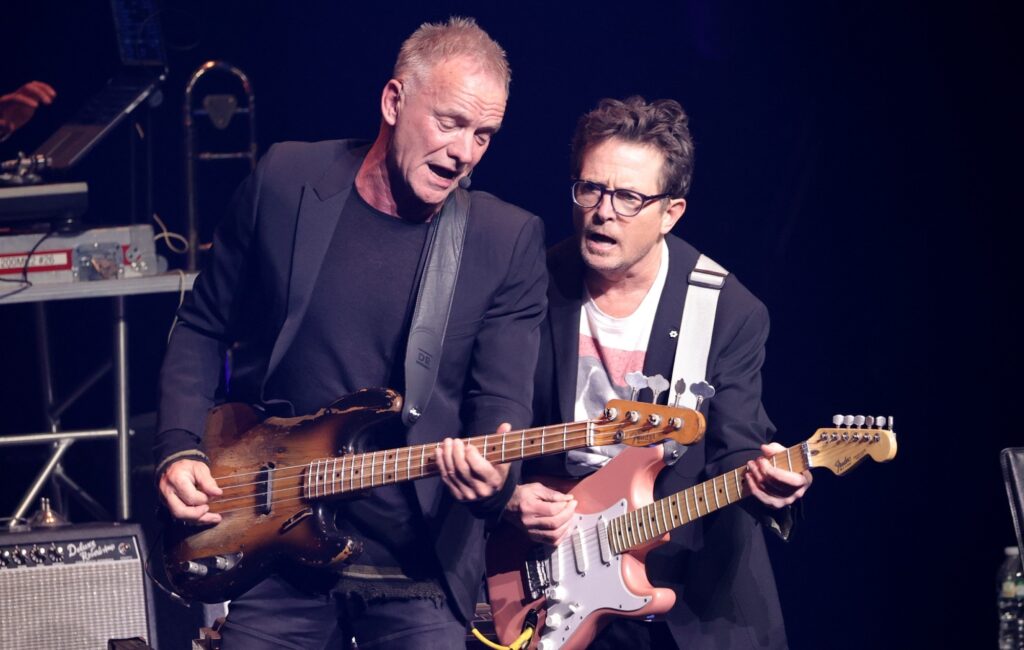 The concert, called ‘A Funny Thing Happened On The Way To Cure Parkinson’s’ and organised on behalf of The Michael J. Fox Foundation For Parkinson’s Research, took place on Saturday (October 23).

As part of the event, Fox took to the stage in a performance reminiscent of that which he gave in Back To The Future. In the film’s climax, Fox takes to the stage as his iconic character Marty McFly to play Chuck Berry’s ‘Johnny B. Goode’ at homecoming.

“Your performance brought the house down at the #FoxGala this weekend!” commented Fox’s Foundation. “Thank you so much for coming out to help raise funds for Parkinson’s research”

Fox, who was diagnosed with Parkinson’s disease in 1991, has raised more than one billion dollars that has been put toward Parkinson’s research through his charity over the past 20 years.

Last year, Fox reflected on living with the disease and how his perspective on his illness has changed.

It’s like my walking,” he told The Guardian. “I used to walk fast, but every step is now like a frigging math problem, so I take it slow. And with acting, I used to race to the punchline. But I started to really pay attention because I couldn’t just skate over any moment.”