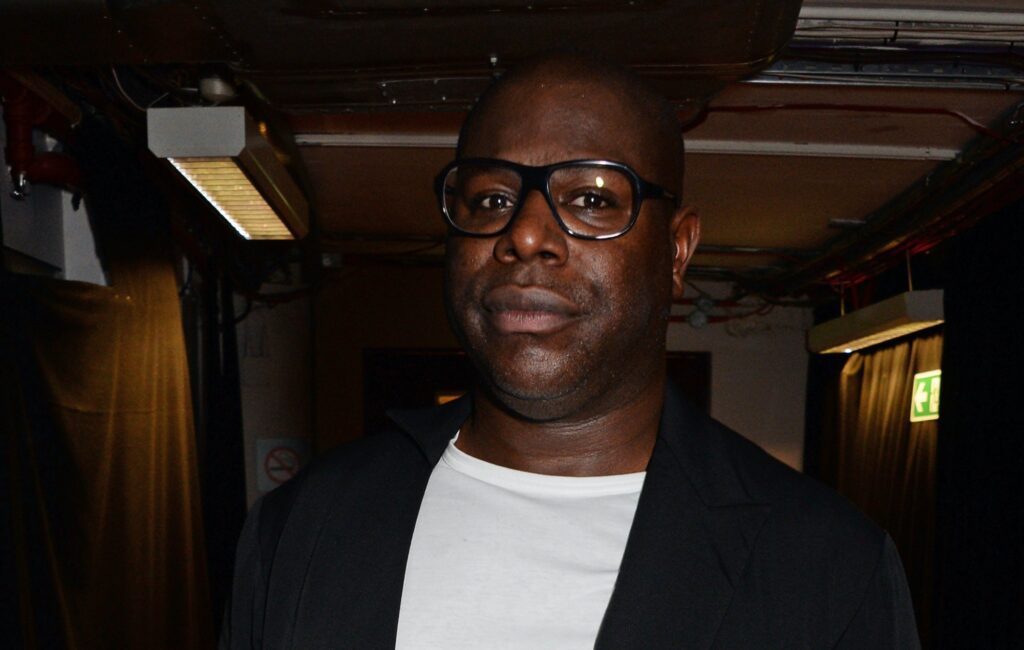 Director Steve McQueen has criticised the racism in the UK film and TV industries, calling it “shameful”.

The 12 Years A Slave director said the race imbalance in the industries was “blindingly, obviously wrong”.

Writing in this weekend’s Observer, McQueen called for the fast-tracking of BAME trainees within the film and television industries.

“Yes, I’m fed up,” McQueen wrote. “I don’t want to hear anyone say, ‘Oh yes, it’s terrible’ ever again. I’ve heard it a thousand times. They all agree, but nothing gets done. What I want is to see change, not hear excuses.

He added: “It’s just not healthy. It’s wrong. And yet, many people in the industry go along with it as if it is normal. It’s not normal. It is anything but normal. It’s blindingly, obviously wrong. It’s blatant racism. Fact. I grew up with it.

McQueen went on to discuss a recent experience of visiting a film set on which a friend of his was working, and how he was shocked when he saw how few Black people were employed on set.

“It felt like I had walked out of one environment, the London I was surrounded by, into another, a place that was alien to me,” he said.

“I could not believe the whiteness of the set. I made three films in the States and it seems like nothing has really changed in the interim in Britain. The UK is so far behind in terms of representation, it’s shameful.”

McQueen revealed earlier this year that when he was making 12 Years A Slave, he was told that “a movie with black leads wouldn’t make any money”.

The acclaimed 2012 film, an adaptation of Solomon Northup’s 1853 autobiography, went on to gross over $187 million (£144.56 million) internationally at the box office.

McQueen is the latest Black figure to speak about their experiences of racism in the entertainment industry. This weekend, X Factor winner Alexandra Burke says she was told to “bleach her skin” in order to be more successful.