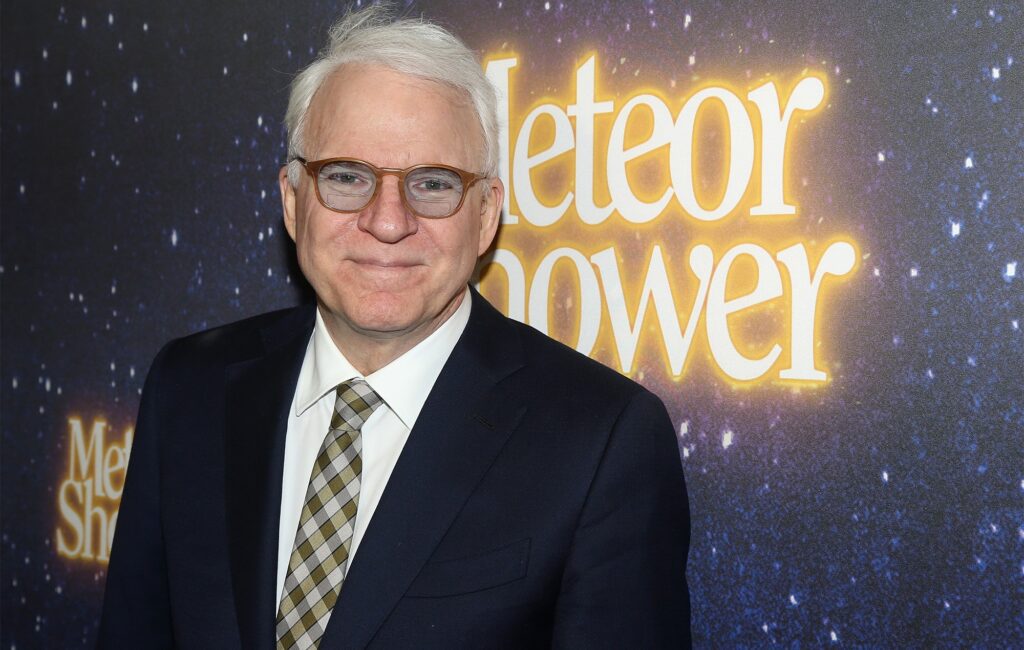 Steve Martin has shared a look at his tongue-in-cheek Mike Pence Halloween costume.

The actor took to Twitter to post a photo of himself seemingly not dressed up at all, albeit with a fly on his head — nodding to a recent incident at the vice presidential debate.

Martin did not directly allude to the incident, simply sharing the photo of himself with the caption: “My Halloween costume arrived!”

One user on Twitter replied “he really posted a picture of mike pence and thought we wouldn’t notice”, while another added: “It’s a bit over the top, but I like it.”

In other US election news, the original Broadway cast of Hamilton will host a fundraiser for Joe Biden’s campaign tomorrow (October 16) which is set to include a Q&A with the cast and a special performance.

Miranda has been vocal about his support for the Democratic nominee on social media, and has participated in a phone bank event for Biden in partnership with the Latino Victory Fund.

To attend the event, fans can donate any amount of money to the Biden Victory Fund via the organisation’s website.