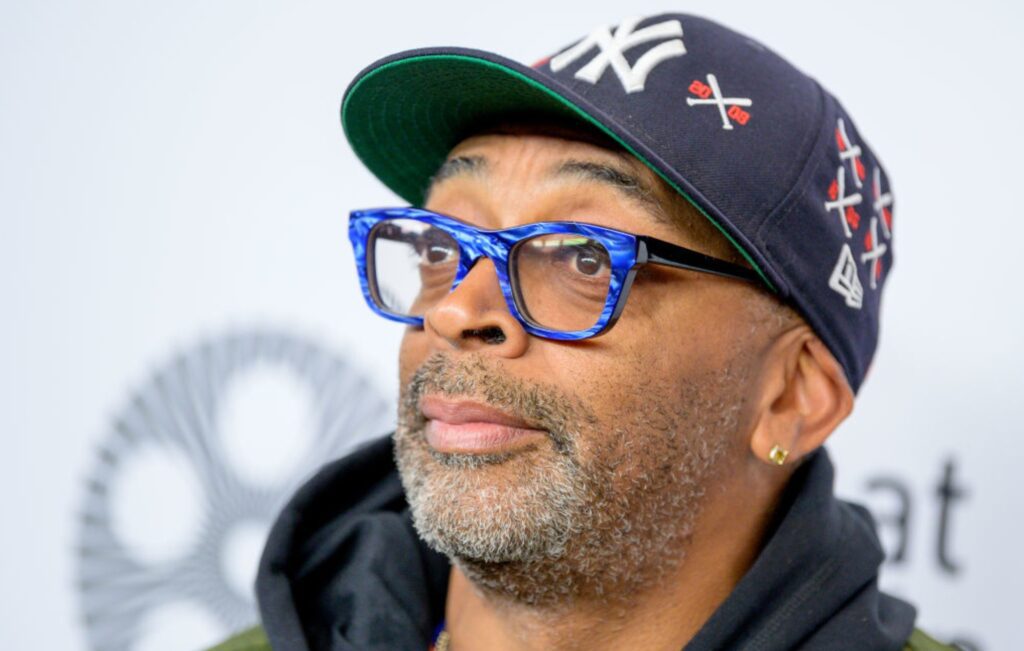 Spike Lee has released a powerful short film on social media highlighting police brutality and racism in the wake of George Floyd’s death.

In the clip, entitled 3 Brothers-Radio Raheem, Eric Garner And George Floyd, Lee begins with the question: “Will history stop repeating itself?”

It then cuts real-life footage of the deaths of Eric Garner in 2014 and Floyd last week with a scene from Lee’s own 1989 movie Do The Right Thing. The moment in question sees character Radio Raheem die as he is restrained by a white police officer.

Lee introduced the film on CNN, telling presenter Don Lemon: “How can people not understand why people are acting the way they are? This is not new, we saw with the riots in the 60s, the assassination of Dr King, every time something jumps off and we don’t get our justice, people are reacting the way they feel they have to to be heard. We are seeing this again and again and again… This is the thing: the killing of black bodies, that is what this country is built upon.”

Floyd, 46, died following an altercation with police officers. Floyd, who was African-American, was killed when a white police officer appeared to kneel on his neck as he was being arrested in Minneapolis. Former police officer Derek Chauvin was sacked and has since been arrested and charged with third-degree murder and manslaughter.

Protests have since erupted across the US and the world, while a number of well-known people in the world of music and entertainment have spoken out and given support to the Black Lives Matter movement.

Rihanna has spoken of “devastation, anger [and] sadness” that she’s felt since Floyd was killed, adding: “Watching my people get murdered and lynched day after day pushed me to a heavy place in my heart.”

Beyoncé said: “We need justice for George Floyd. We all witnessed his murder in broad daylight…We’re broken and we’re disgusted. We cannot normalise this pain,” while Jay-Z also called for justice, adding: “Yes, I am human, a father and a black man in pain and I am not the only one.”