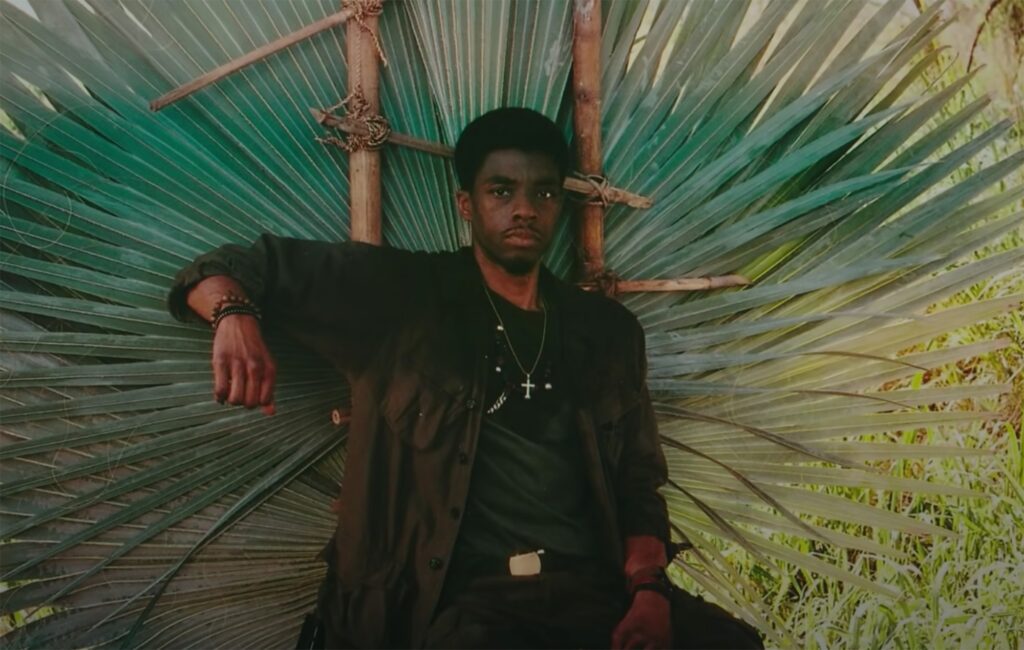 The veteran filmmaker, who cast the Black Panther actor in his Netflix film focusing on the Vietnam War, said Boseman’s passing came as a major shock. He died of colon cancer at the age of 43 in August.

“He did not look well, but my mind never took that he had cancer,” Lee told Variety. “It was a very strenuous shoot. I mean, we all didn’t get to Vietnam until the end of the movie at Ho Chi Minh City. But that other stuff, the jungle stuff, was shot in Thailand. It was 100 degrees every day.

“It was also at that time the worst air pollution in the world. I understand why Chadwick didn’t tell me because he didn’t want me to take it easy. If I had known, I wouldn’t have made him do the stuff. And I respect him for that.”

Reflecting on the news of the actor’s death, Lee said: “That night, for some reason, I went to bed early. And the fact that I went to bed early, I woke up early. It must have been I was tired. I went to open my phone, and my phone – the whole thing had been blowing up. I turned it off. I was in shock.

He continued: “And most recently, with my lovely wife, Tonya, we watched [Da 5 Bloods] again for the first time after his transition. And it plays totally different. He’s a ghost already. You know the scene I’m talking about? It’s the scene where he comes back, him and Delroy. I felt it when we shot it.”

In a five-star review of Spike Lee’s Da 5 Bloods, NME said: “Lee has never been great at picking a lane and sticking to it, and Da 5 Bloods is pretty much everything you’d expect his take on a war movie to feel like – putting personal trauma and national guilt on the same pedestal, using old men to tell the story of today’s youth, and throwing in a few A-Team-style shootouts that are equal parts hilarious and horrific.”