'Spider-Man: No Way Home' is “end of a franchise”, says Tom Holland 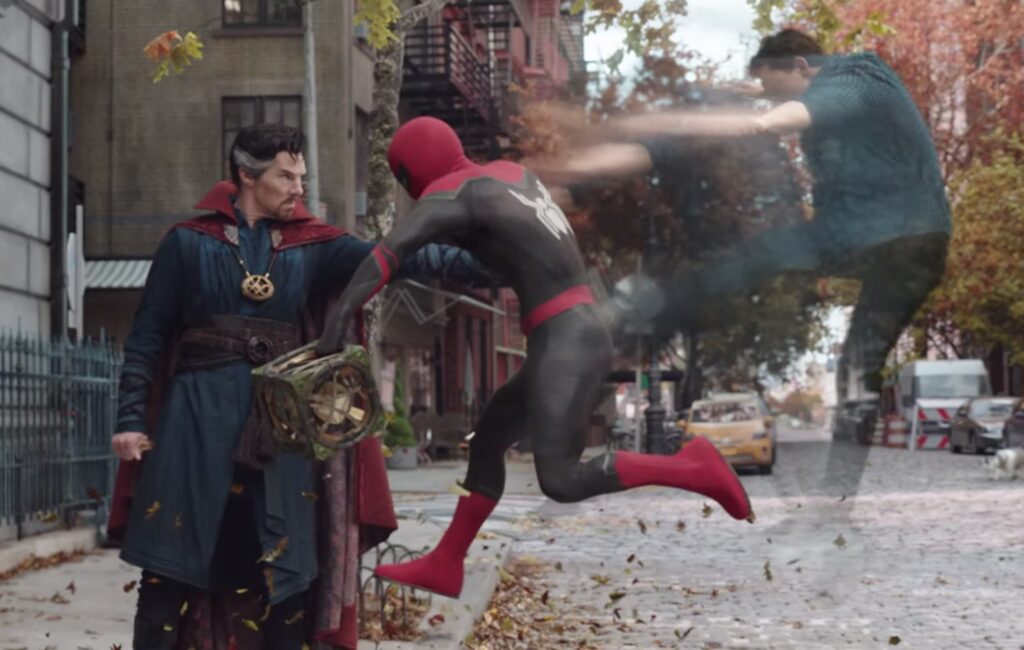 Spider-Man star Tom Holland has said that his upcoming third film, Spider-Man: No Way Home, will be the final film in a trilogy.

The British actor made his debut as the Marvel hero in Captain America: Civil War, before leading in two standalone films – Spider-Man: Homecoming and Spider-Man: Far From Home.

Now, Holland has said that the upcoming film, which is due to hit UK cinemas on December 17 2021, will be “the end of a franchise”.

“I think if we were lucky enough to dive into these characters again, you’d be seeing a very different version,” he told Entertainment Weekly. “It would no longer be the Homecoming trilogy.”

Holland went on to say that if his character did continue his story, it would be “something different” that would “tonally change the films.”

A first look at No Way Home was released in August. The teaser – which broke the record for the most views in its first 24 hours – shows Holland’s character Peter Parker team up with Doctor Strange.

Parker hopes to use Strange to undo the events of the past film, in which his secret identity as Spider-Man was revealed publicly by fallen adversary Mysterio (Jake Gyllenhaal).  Strange obliges, but a mishap during a spell causes something far worse.

Holland has described the experience of completing the trilogy as “heartbreaking.”

“We’ve been making these films for five years now,” he said. “We’ve had such an amazing relationship, the three of us. We’ve been with each other every step of the way. We’ve done every single film, every single press tour. So this one scene, [we didn’t know] if this would be the last time [we were all working together].”