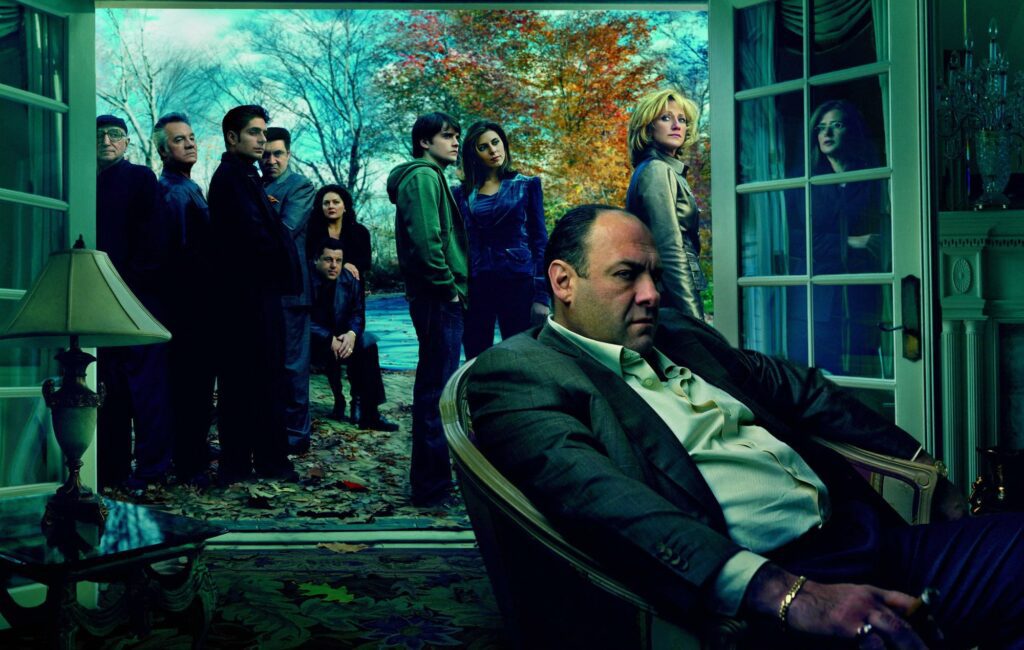 The Sopranos prequel film The Many Saints of Newark has had its release date moved for the second time.

The movie had been set to arrive on March 12 – a date that had already moved from September 2020 due to the coronavirus pandemic.

The Many Saints of Newark, which is being produced by New Line Cinemas and released by Warner Bros., is now set to be released in cinemas and on HBO Max on September 24, as Variety reports.

The move comes following the news last month that Warner Bros. are releasing all of their films in 2021 in both cinemas and on HBO Max simultaneously, with the company calling the decision “a creative solution” to the continuing problems caused by the pandemic-enforced closure of many cinemas across the world.

Shooting on The Many Saints of Newark wrapped before the pandemic shut down film and TV production in March, although several days of reshoots did take place back in September.

Variety cites “sources familiar with the movie” who say “they hope the new fall release date will allow [The Many Saints of Newark] to premiere on the film festival circuit and better position itself as an awards contender”.

The Sopranos creator David Chase wrote The Many Saints of Newark script with Lawrence Konner, with Alan Taylor directing. The late James Gandolfini’s son Michael is playing a younger version of his father’s iconic character Tony Soprano in the new film.

Last month saw members of the original cast from The Sopranos reuniting remotely for charity.