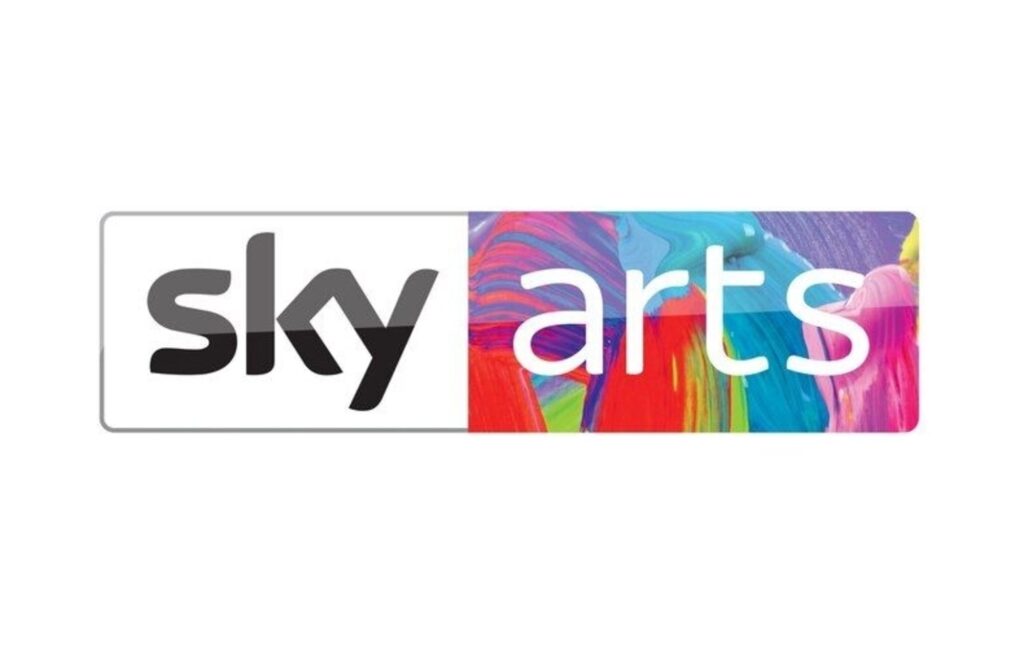 Sky Arts, Britain’s only television channel dedicated solely to arts and culture, will be made free for everyone in the UK to watch from September.

The announcement comes as part of what the channel says is a mission to “champion and celebrate creativity.”

Currently, Sky Arts can only be watched by Sky television customers but that will change from September when it becomes available to all viewers at no cost. The decision, according to Sky Arts director, Philip Edgar-Jones, was motivated by a sense of corporate social responsibility.

Sky “is not as hard nosed” as some might think, he said. “There is a genuine desire to serve the public. I don’t get judged at Sky about viewing figures, I just don’t. That’s not why we exist.”

Going on to explain that he wanted more people to watch the channel because it had a remit to make the arts more accessible, Edgar-Jones said: “There’s never been a stronger need or demand for the arts, nor a more important time to champion and celebrate creativity.”

The change means many more people will be able to watch popular programmes and series such as Treasures Of The British Library, Tate Britain’s Great Art Walks and The South Bank Show, which it took over after it was cancelled by ITV after 33 years.

Upcoming programme highlights to note include a Style Council biography, a look at the life and works of Harold Pinter by Danny Dyer and a broadcast of one of English National Opera’s September drive-in performances of La Bohème.

Portrait Artist Of The Year, one of the channel’s most popular shows, will also make a return with sitters including Sir Trevor McDonald, Ray BLK and Normal People star Paul Mescal.

The channel’s on-demand library of content will remain exclusively available to Sky and Now TV entertainment pass customers only.

The nuclear disaster series beat off competition from the likes of The Crown, Killing Eve and The Virtues at the pre-recorded ceremony, coming out on top in categories including Director: Fiction for Johan Renck.