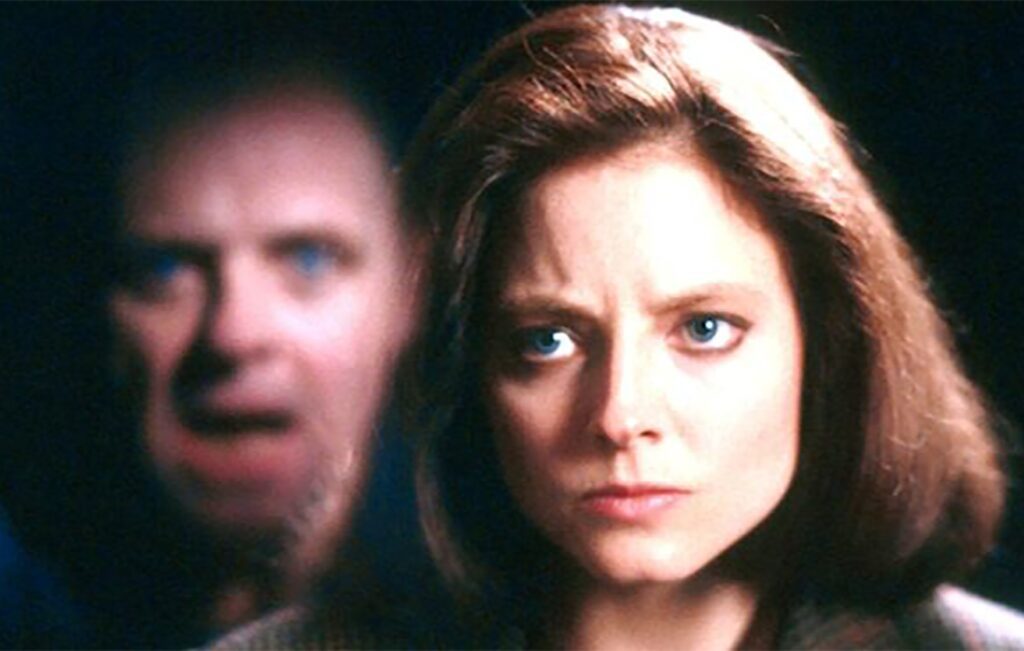 The upcoming Silence of the Lambs sequel series, titled Clarice, has confirmed a number of plot details.

Executive producer Alex Kurtzman has explained how the show will not be a procedural, focusing instead on one single serialised story that follows Clarice Starling in the aftermath of the Oscar-winning film’s events.

“I’ll tell what we didn’t want [the TV series] to be. We didn’t want it to be Clarice Starling: The Procedural,” Kurtzman explained in an interview on The Hollywood Reporter‘s Top 5 podcast.

“We just weren’t going to make that show…. And MGM, who was gracious enough to trust us with the rights to Clarice, had no interest in making that show.”

Discussing why Clarice will be airing on the CBS network directly rather than heading to streaming, Kurtzman added: “I said, ‘I don’t see that. I’m not go to reduce it to a procedural.’”

Kurtzman then explained how a conversation with CBS CCO David Nevins changed his mind. “[David] said, ‘You can do whatever show you want.’ I said, ‘It’s going to be serialised,’ he said, ‘Do it on the network.’ I said, ‘Are you sure?’ and he said ‘Yes’.

“Everybody, top-down at the network, has not given us one note to make it more procedural since we started,” Kurtzman added. “It’s actually been kind of amazing.”

The producer explained how the series will focus on “a sense of emotional psychology”.

“The title of the pilot is The Silence Is Over, and that’s actually what we want the outline for the show to be,” Kurtzman explained.

“It’s ‘Clarice Starling is finally speaking’, and she’s exploring lots of new things about herself after the trauma of Buffalo Bill.”

The Silence of the Lambs sequel series Clarice is set to premiere later this year on CBS.