Sidney Poitier documentary on its way produced by Oprah Winfrey 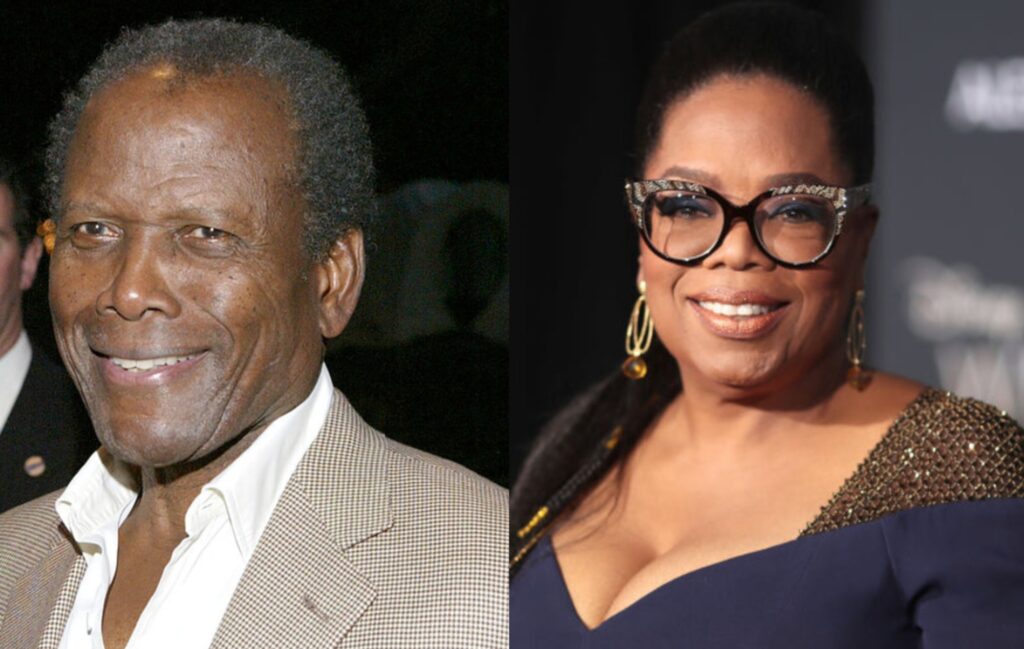 Oprah Winfrey is producing a documentary for Apple about Hollywood legend Sidney Poitier.

Poitier, who was the first Black man to win the Best Actor Oscar, died earlier this week aged 94. His death was confirmed by the Minister of Foreign Affairs of the Bahamas, Fred Mitchell.

According to Deadline, Apple has been working on a documentary about the Oscar-winning actor for more than a year with Winfrey exec producing and Reginald Hudlin directing.

The in-depth film, which Winfrey will produce through her Harpo Productions and Network Entertainment, will take a deep dive into the life of the great Poitier with the participation of his family.

Poitier won the Oscar for Best Actor in 1964 for Lilies Of The Field. Additionally, he was nominated for a further two Oscars, 10 Golden Globes and six BAFTAs. He was hailed as one of the last surviving stars of Hollywood’s Golden Age.

During an expansive career, Poitier starred in Guess Who’s Coming to Dinner, In The Heat Of The Night, To Sir, With Love, Sneakers, The Defiant Ones, and A Raisin In The Sun.

In addition to being a highly decorated actor, Poitier was also a filmmaker, activist and ambassador. In 1974, he was awarded a Knight Commander of the Order of the British Empire by Queen Elizabeth II; and he received the Presidential Medal of Freedom from Barack Obama in 2009.

Tributes have been flooding in all weekend for the actor. “An icon, legend, visionary, and true pioneer,” wrote Will Smith in an Instagram post on Saturday (January 8). “Thank you Sidney Poitier for breaking down barriers, creating the path and making it possible for there to be a Will Smith! Your legacy is eternal. Rest In Power.”

Jamie Foxx shared a three-minute montage of some of Poitier’s finest cinema moments with a powerful caption about his career achievements and a special moment they shared together when he was nominated for an Oscar for Ray.

Elsewhere, former US president Barack Obama, who presented Poitier with the Medal of Freedom in 2009, posted a photo of him and Michelle Obama posing with the renowned actor alongside a touching message.

“Through his groundbreaking roles and singular talent, Sidney Poitier epitomized dignity and grace, revealing the power of movies to bring us closer together,” Obama wrote. “He also opened doors for a generation of actors. Michelle and I send our love to his family and legion of fans.”

You can see more tributes here.