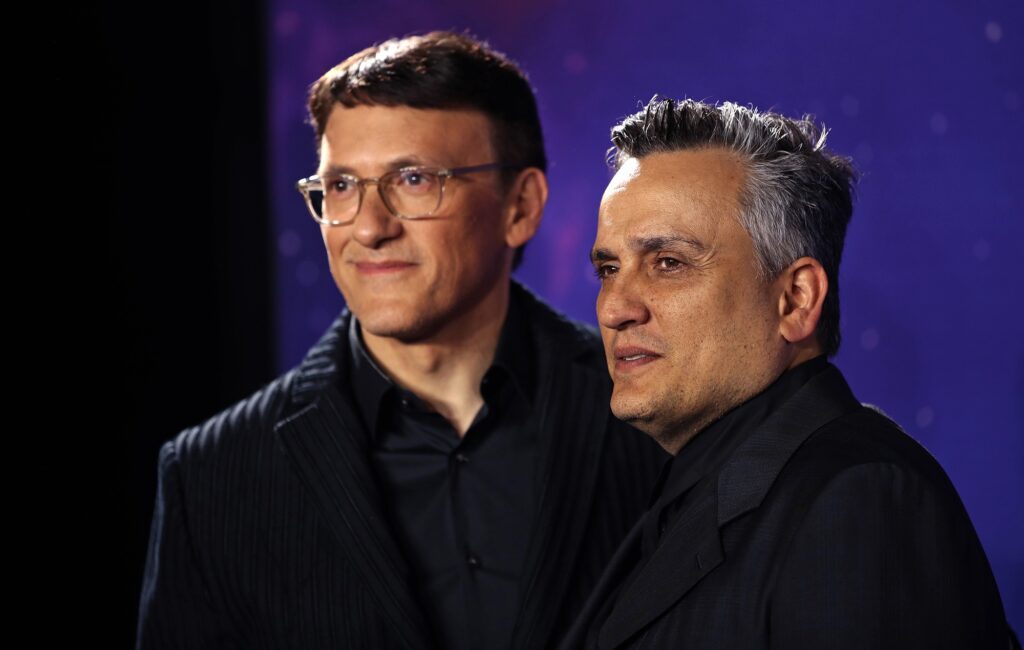 Avengers: Endgame directors Joe and Anthony Russo have said that reopening cinemas at the moment is a “high-risk situation”.

Cinemas around the world have recently begun to reopen a few months after being closed due to the coronavirus pandemic.

However, speaking on their Russo Bros Pizza Film School series, the brothers highlighted the risks of opening cinemas at the moment.

"Unfortunately, I don't see myself getting into a theatre in the foreseeable feature." -Anthony Russo

Earlier this afternoon, I spoke with the @Russo_Brothers for #RussoBrosPizzaFilmSchool.

“So there’s the question of whether we want that to happen, which we do, but whether that’s practical and safe and whether we could recommend it, which I don’t think we could. Just from the way I’m approaching the pandemic with my family is being very conservative about it.

He suggested that it will likely be “a year or two” before things start to return to normal.

“I am as desperate for the theatrical experience as you are, and also in general, it’s worn on people in different ways the limitations of what we’ve been living through,” Anthony admitted.

“But I do think at the end of the day, where are you going to put the risk? There are more immediate places to put the risk in terms of human connection than a theatre full of strangers, unfortunately.”

He added: “Unfortunately I don’t see myself getting into a theatre in the foreseeable future.”

Odeon are the latest cinema to confirm they will be back from July 4, with the chain opening 10 of its cinemas across England. However, new social distancing rules will include a staggered film schedule and fewer available seats.

Meanwhile, last month a survey by the Independent Cinema Office revealed that more than 200 independent venues felt unable to reopen with social distancing measures in place.