Anthony Mackie criticises Marvel for lack of production diversity: "Every single person has been white" 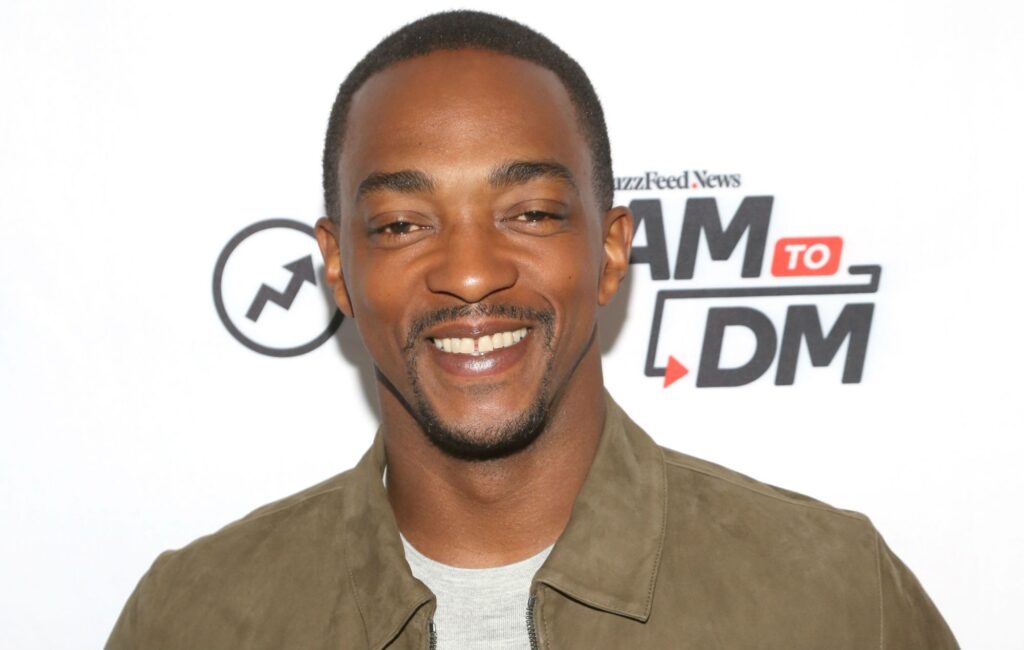 Anthony Mackie has criticised Marvel Studios for its lack of diversity when hiring production crews for big-budget projects.

Mackie went on to note that while Black producer Nate Moore had produced Black Panther, casting a largely Black cast and production crew on the movie wasn’t the progressive move it necessarily appeared.

“I’m like, that’s more racist that anything else,” he said. “Because if you only can hire the black people for the black movie, are you saying they’re not good enough when you have a mostly white cast?”

His comments come as he prepares to reprise the role of Falcon in upcoming Disney+ series The Falcon and the Winter Soldier.

The series will see him assuming the mantle of Captain America after Steve Rogers (Chris Evans) handed over the title at the end of Avengers: Endgame.