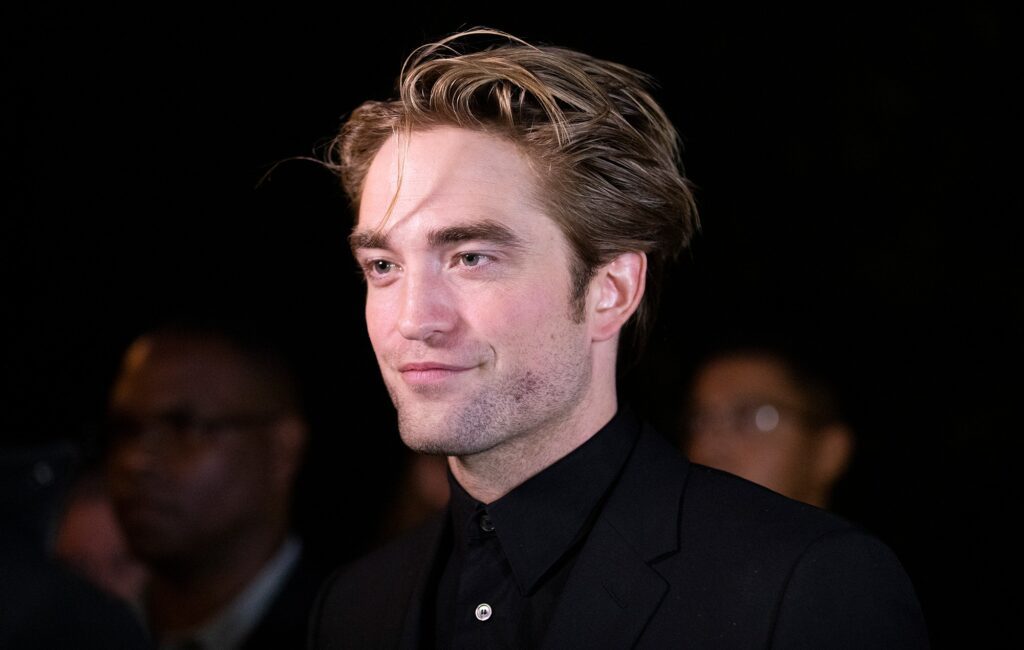 Robert Pattinson’s reported salary for his starring role in the upcoming Batman movie has been revealed.

The British actor received $3 million (£2.2 million) for the film, according to Variety. That figure ranks the lowest in a new report that has been released by the publication, which documents the salaries of some of Hollywood’s biggest names.

In comparison, Chris Pine is set to earn $11.5 million (£8.4 million) for his upcoming role in the epic fantasy Dungeons And Dragons.

Daniel Craig, meanwhile, has received $100 million (£73 million) to appear in the two sequels to Rian Johnson’s Knives Out, which will be screened on Netflix, and Dwayne Johnson walked away with $30 million (£21.9 million) for Amazon Studios‘ holiday adventure Red One.

Pattinson’s The Batman will arrive in US cinemas on March 4, 2022, and co-stars Colin Farrell, Zoë Kravitz and Andy Serkis.

Meanwhile, both Ben Affleck and Michael Keaton will reprise their roles as the Gotham hero in The Flash.

The existence of two Batmans has been described in a New York Times interview with DC Films president Walter Hamada as “parallel worlds where different versions of the same character exist simultaneously,” revealing that, moving forwards, the franchise will “have two different film sagas involving Batman – played by two different actors – running at the same time”.

In a recent interview, Keaton revealed that he hasn’t seen an entire comic book film since Tim Burton’s Batman.

“After the first Batman, I’m not sure I’ve ever seen an entire [comic book] movie,” Keaton said in a new interview with The Hollywood Reporter discussing his forthcoming plans.

“I just never got around to it. So you’re talking to a guy who wasn’t in the zeitgeist of that whole world.”