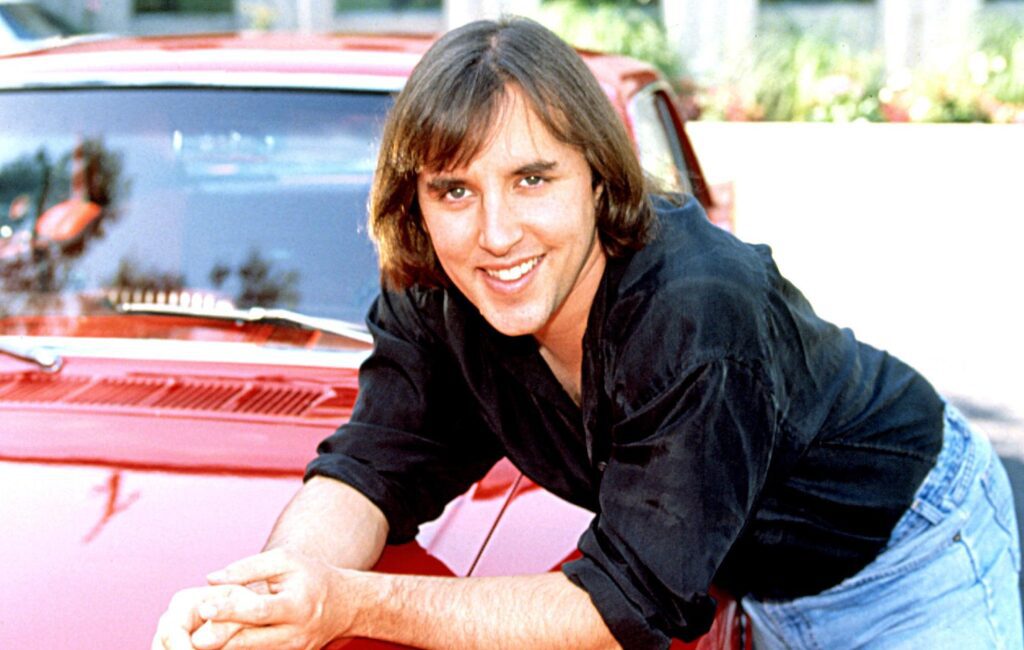 Richard Linklater has claimed that he didn’t earn any money from making his 1993 cult indie film Dazed And Confused.

The award-winning director, who went on to helm films including the Before trilogy (1995-2013) and Boyhood (2014), said while promoting his new Netflix movie ‘Apollo 10 ½’ that it ended up being a passion project despite being adored by generations of fans.

The Daily Beast remarked to him that next year will be the 30th anniversary of Dazed And Confused, to which Linklater responded: “Yeah, and it’s like… where’s my money? How come a movie that cost less than $7million has $12million in interest against it?”

“How does that happen? We’re talking about one of the biggest cult hits ever,” Stern continued.

“I don’t know. Ask Universal!” said Linklater. “Hollywood accounting. I remember really asking for a piece of the soundtrack, because I picked all the songs, and they were like, oh no… First film, you know?

“Everybody has that story of getting screwed with their first project. That film was an indie success. It made more than it cost theatrically, and over the years it’s been everywhere.

When it was put to Linklater that “the home video money on that must have been massive…we’re talking tens of millions of dollars”, he said: “At least about 30 [million] or so! I don’t know.”

But despite not making a dime from the movie, Linklater acknowledged how lucky he was to have been able to make the film happen.

“That’s such a cliché to bitch about. But I did go through the Hollywood experience. Here I complain but they did green-light the film, and they wouldn’t green-light the film today. Cast of unknowns? Period film when not much happens, riding around? One film out of Sundance?” he said.

“I don’t think there’s a pitch for that movie today, so I sit here very, very blessed that I came along at a time when studios were going, hey, we’ll make this and this and then throw some chump change over to these guys. I’m still grateful I got the film made, and got it made the way I wanted it to.”

Meanwhile, in 2019 Linklater was revealed to be undertaking another mammoth movie project by filming an adaptation of the Sondheim musical Merrily We Roll Along over the course of 20 years.

Linklater famously spent 11 years filming the coming-of-age Boyhood, following its main star Ellar Coltrane (who was cast at the age of six) through until the actor was turning 18.