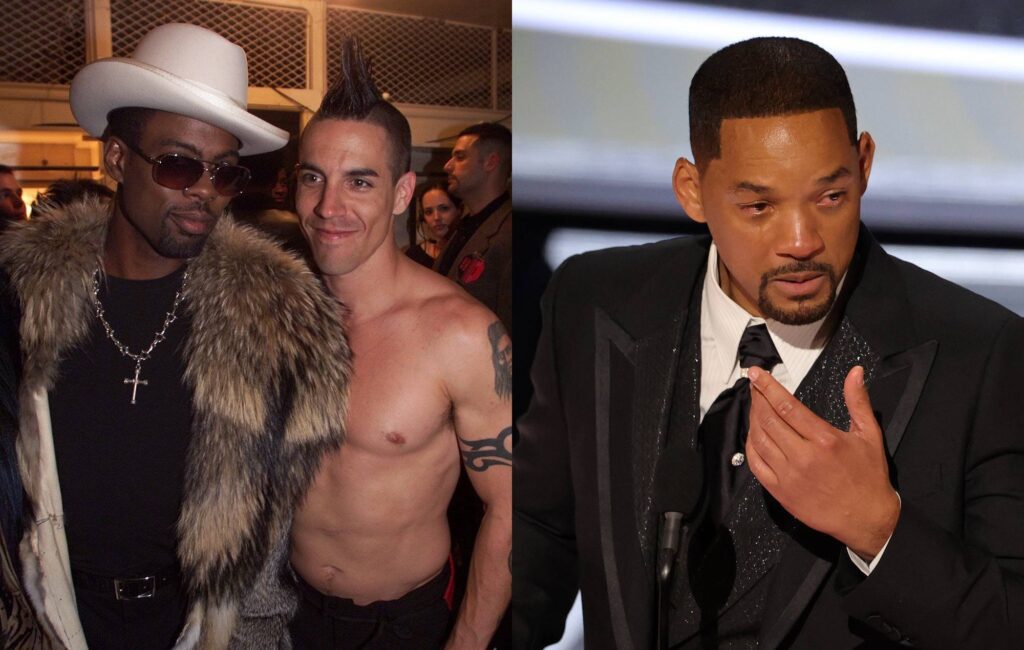 Last month, Smith struck the comedian on-stage during the Academy Awards ceremony following a joke about his wife Jada Pinkett Smith’s shaved head. Following numerous apologies over the incident, Smith resigned from the Academy and described his actions as “shocking, painful, and inexcusable”.

Asked by Howard Stern what he thought of the incident, Kiedis originally replied that “too much has been said already.”

The band’s guitarist John Frusciante then stepped in, saying: “We love Chris Rock and I’ll stand forward and say he should not have been slapped.” Rock inducted the band into the Rock & Roll Hall of Fame in 2012.

Kiedis then did give his take though, telling the host: “I love comedy. I love comedians and I love being offended.

“Even though he wasn’t necessarily offensive in that moment … I hope at another moment he will offend me. Because I think that’s healthy, to be offended, and to be thoughtful. Comedy has a right to exist without too much violence.”

Check out the interview below.

Other musicians to weigh in on the Smith vs. Rock scandal include The Strokes frontman Julian Casablancas, who said he was upset that “no-one stood up for Chris Rock” after the slap.

“will smith shoulda tried to stand up to Eminem and Dr Dre same way…isn’t it Chris Rock job’s (!?) to make fun of people in the audience, very weird,” he added.

The singer also criticised Will Smith’s acting, and pointed out the actor once trained to play Muhammad Ali in the 2001 biopic Ali so his actions were “just an act of bullying”.