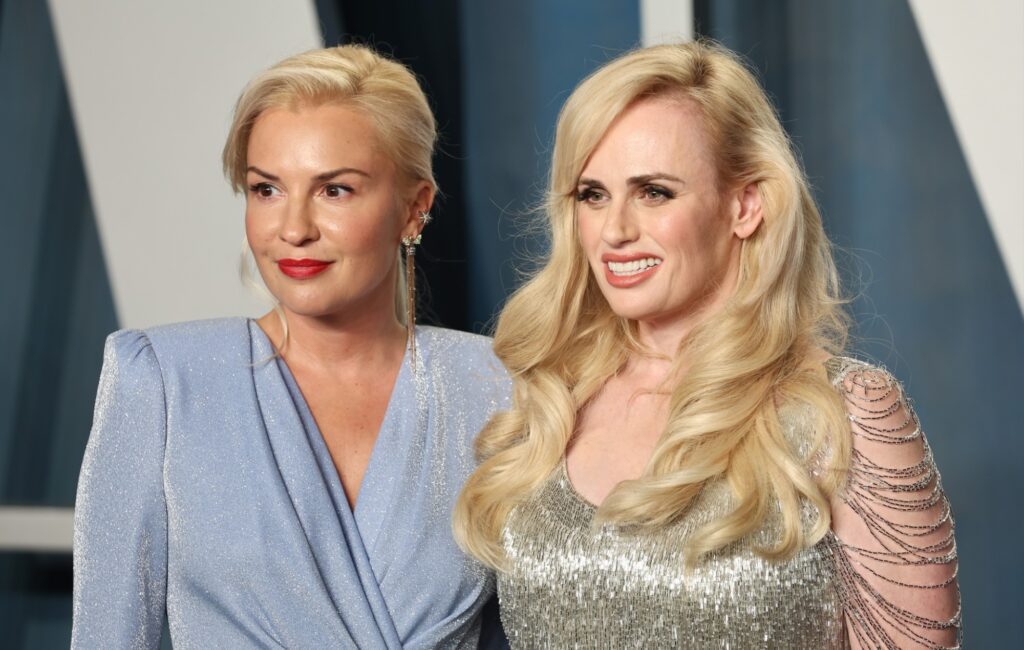 Rebel Wilson has revealed she’s in a relationship with fashion designer Ramona Agruma.

The actor made the announcement on Instagram on Thursday (June 9), sharing a photo with Agruma, captioned: “I thought I was searching for a Disney Prince… but maybe what I really needed all this time was a Disney Princess #loveislove.”

Agruma and Wilson were first pictured together in January this year. They also attended the Vanity Fair Oscars party together back in March.

In an interview with People magazine in May, Wilson discussed how she’d met her new partner “through a friend” and “spoke on the phone for weeks before meeting”.

“I think going through the process of finding more self-worth, I think that what you want in a partner is elevated and so it’s great to have someone who feels like an equal partner and be in a healthy relationship,” Wilson said.

“There were times – I’m not saying with all my exes, they’re great – but there were some times that I was probably putting up with that I shouldn’t have. So it feels different to be in a really healthy relationship.”

Wilson previously dated Anheuser-Busch heir Jacob Busch but the pair split up in February 2021, four months after announcing their relationship on Instagram.