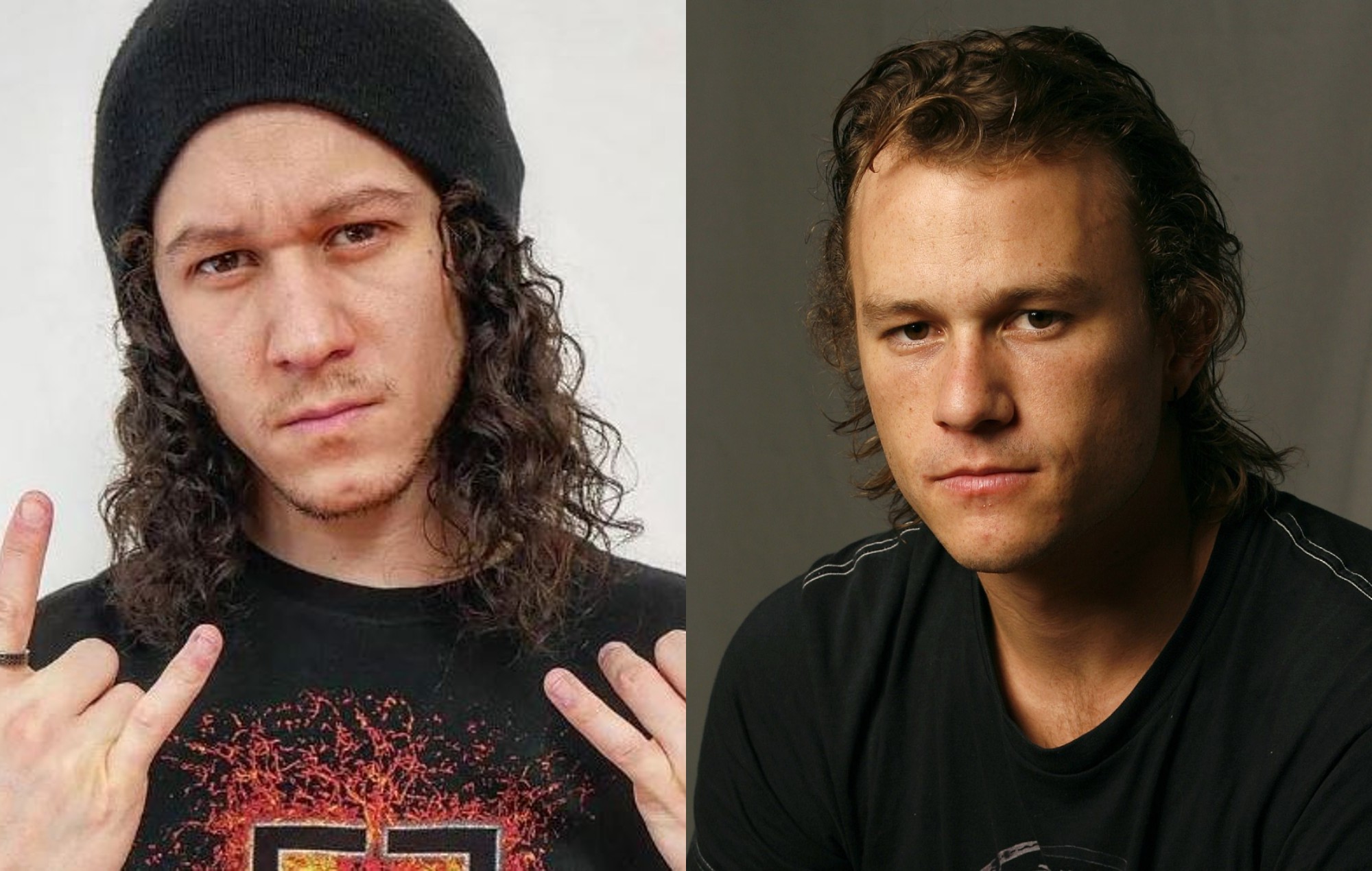 A TikToker has said his resemblance to the late Heath Ledger has led to stares in public and people online thinking they’ve seen a “ghost”.

Matthew Scar, a content creator and musician who has amassed over 70,000 followers on TikTok, regularly receives comments from people comparing his appearance to the actor, who died aged 28 in 2008.

Speaking to NeedToKnow.Online, Scar said: “I’ve had a lot of people tell me that they were scrolling on social media and had to stop because they thought they saw a ghost.

“I’m not mistaken for him in public, because we all know he’s no longer with us, but I do get people staring while in the park or any public place.”

The content creator, who is from Italy and based in London, said he was living a “normal” life until he moved to Perth, Australia when a girl mentioned the similarity in appearance.

Comments on his videos frequently mention his likeness to Ledger. On a recent video, one fan wrote: “Came here because woah Heath Ledger doppelganger.”

His resemblance has also landed him a role as Ledger in an upcoming film, titled Fatal Addiction, which will be released on streaming platforms in December this year.

“I simply got a call from a lookalikes agency and they asked if I wanted to play as Heath for a movie,” Scar said.

He added: “I am glad that thanks to Heath, I’ve had the opportunity to be on a movie set and sometimes it feels like I’ve been able to do stuff thanks to him, even if we’ve never met.

Ledger is best known for his roles in The Dark Knight, Brokeback Mountain and A Knight’s Tale. His last feature film appearance was in 2009’s The Imaginarium Of Doctor Parnassus.