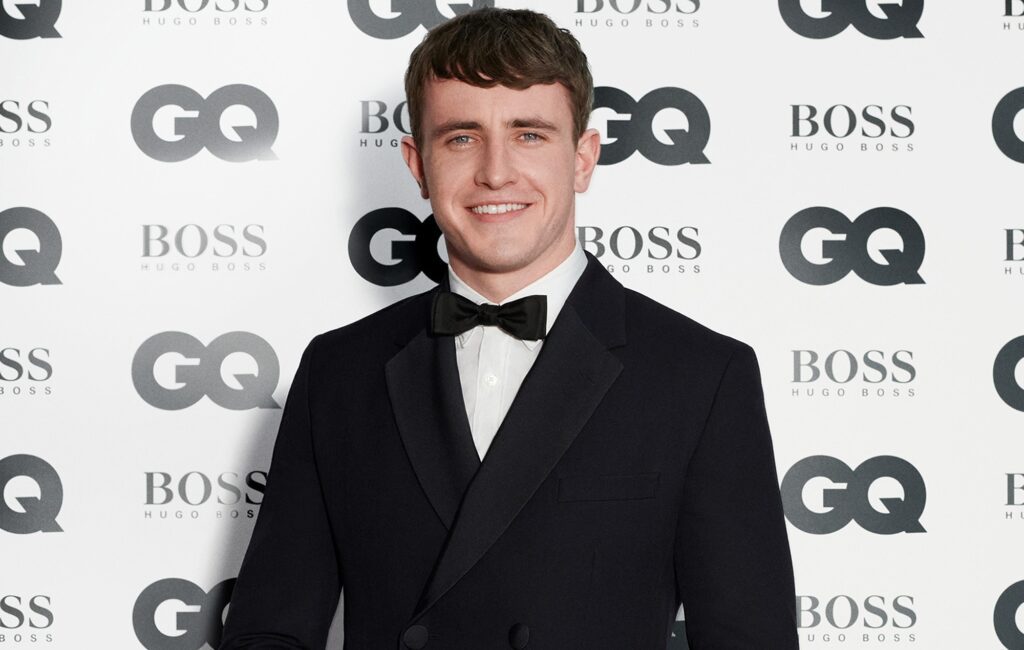 Normal People star Paul Mescal has addressed speculation he could be the next James Bond.

A poll held by Digital Spy, asking who should take on the role after Daniel Craig steps down, put Mescal in the running, below The Witcher star Henry Cavill.

Asked whether he often gets questioned about Bond rumours, Mescal said: “No, I don’t, actually. I’m a huge Bond fan. I think it’s an incredible franchise.

“But it feels very, very far away from current circumstances. It’s pretty cool that I was on the Digital Spy list.”

Discussing whether he would say yes if the opportunity were to arise, the actor said: “Would I play Bond? Yeah? I don’t know. If it ever came my way, we’d have a discussion about it. I don’t know.

“I don’t want to say yes or no. I am a massive fan, and will continue to be, regardless.”

Paul Mescal also addressed the rumours recently on Ray D’Arcy’s radio show calling them “great rumours to be associated with.” He added: “But the truth is, I haven’t had anyone from the world of James Bond come near me.”

The actor will next be starring in Maggie Gyllenhaal’s directorial debut The Lost Daughter. The project also stars Olivia Colman, Dakota Johnson and Peter Sarsgaard, and is based on a novel by Elena Ferrante.