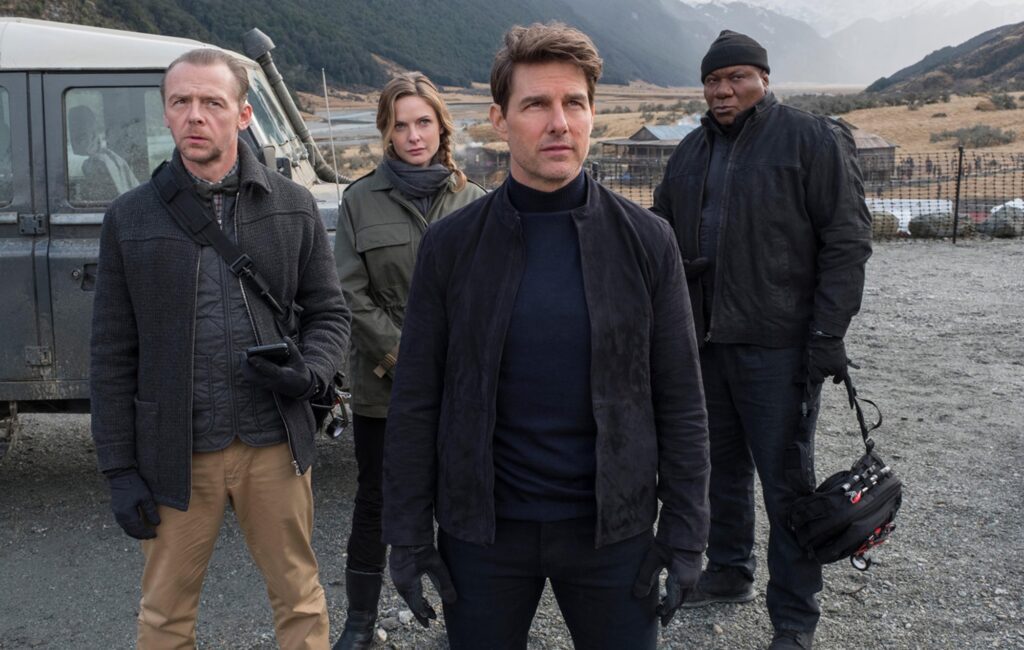 Simon Pegg and Ving Rhames will have their own storylines in the forthcoming Mission: Impossible 7.

That’s according to Pegg, who revealed in a new NME interview that his character in the franchise, Benji Dunn, will be spotlighted more in the next instalment alongside Ving Rhames who plays Luther Strickell.

“I know the basic story of the two movies and it’s going to be a lot of fun,” Pegg said in the interview. “With me and Ving, you know, we’ve put the hours in now so we’d hope we would get some kind of payback to give our characters their own arc, something really interesting to do and I think we have that now.”

Pegg added, with regards to his starring role in new film Lost Transmissions, that he enjoys being more in the limelight. “It’s great because it obviously gives you something to get your teeth into as an actor and you don’t want to be hanging around waiting to do stuff on set. You want to be on set and if you are the main actor, then you do get to do that the most. It was really nice. I hope I can continue to do that.”

Mission: Impossible 7 is currently on hold due to the coronavirus pandemic.

Variety reported last month that production is planned to resume in September. The film’s first assistant director Tommy Gormley told BBC Radio 4: “We hope to restart in September. We hope to visit all the countries we planned to. We hope to do a big chunk of it back in the UK on the backlot and in the studio.”

Gormley added he was “convinced” the Paramount Pictures production could meet its target of shooting from September through to April/May 2021.

See NME’s up-to-date list of all the major TV and film productions suspended due to the coronavirus pandemic here.