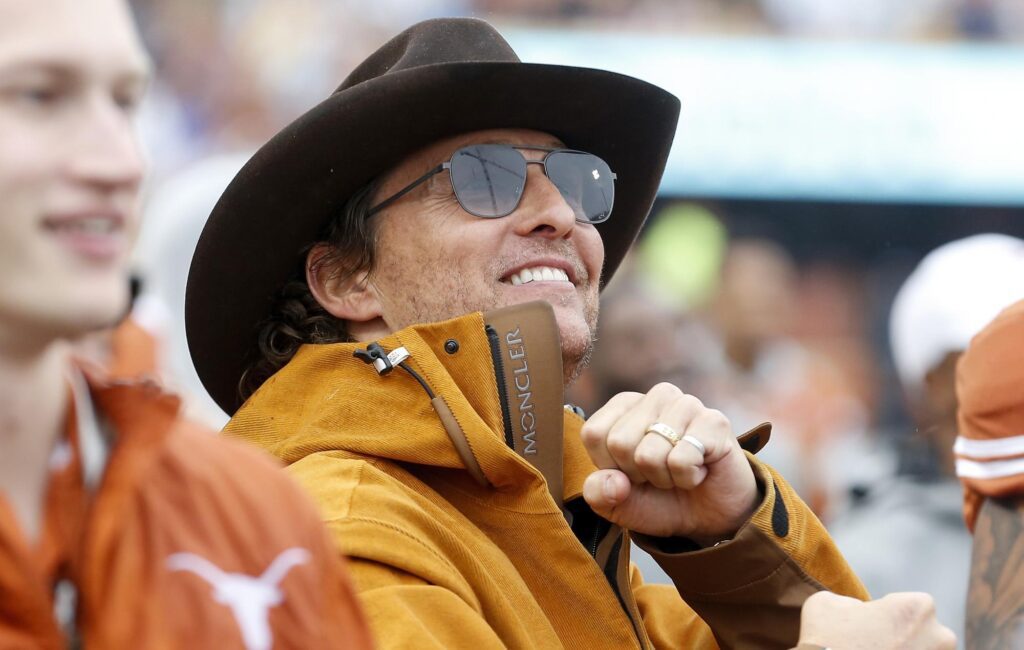 Matthew McConaughey has reportedly been contacting influential people in Texas’ political circles as part of his “true consideration” for a gubernatorial run.

The Texas native, whose most recent movie was Guy Ritchie’s The Gentlemen (2019), has been quietly putting in calls to political figures, including “a deep-pocketed moderate Republican and energy CEO”, according to Politico.

The publication spoke to a number of people connected to the actor who confirmed he is sounding out a potential run. “I find it improbable, but it’s not out of the question,” said Republican strategist Karl Rove, who relayed a recent encounter with Lawrence Wright, describing The New Yorker journalist as “hyperventilating” at the idea that his friend and fellow Texan might run.

Brendan Steinhauser, an Austin-based GOP strategist, said: “I’m a little more surprised that people aren’t taking him more seriously, honestly. Celebrity in this country counts for a lot … it’s not like some C-list actor no one likes. He has an appeal.”

A spokesperson for McConaughey did not comment on the record for Politico’s story, however, the actor has publicly stated his ambitions previously.

In March, McConaughey spoke about his goals during an appearance on the Houston-based podcast series The Balanced Voice He told host Rania Mankarious that a potential bid to govern the state of Texas in the 2022 election was “a true consideration”.

And last month, a new poll found that more Texans would vote for McConaughey than the current incumbent, Greg Abbott, in a race for governor.