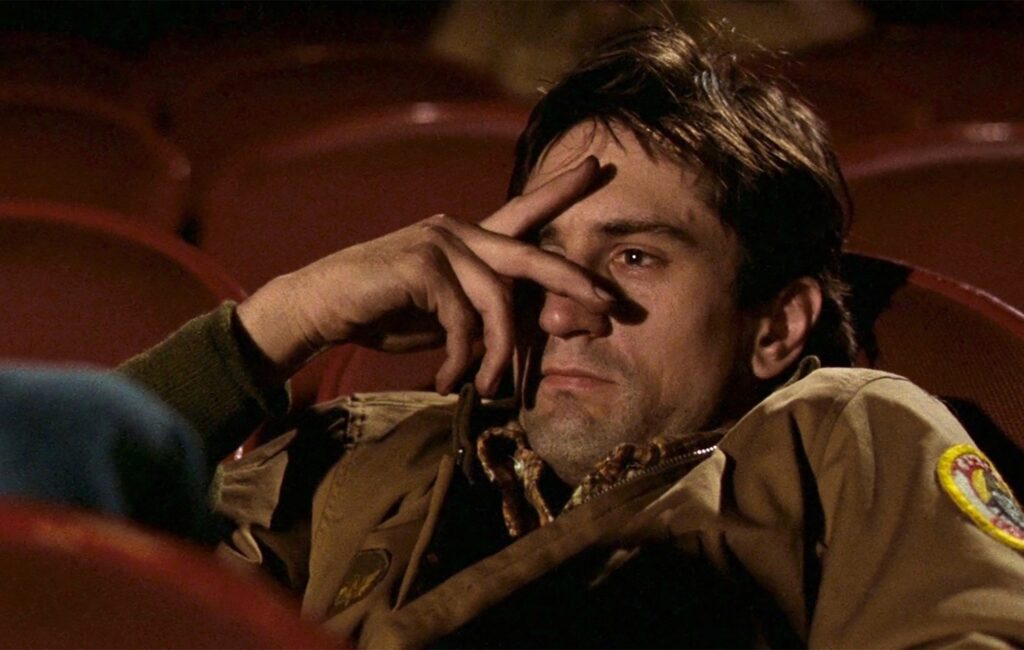 Lebowitz, who was the central focus of Scorsese’s latest Netflix docuseries Pretend It’s A City, told the LA Times about the filmmaker’s regrets about his 1976 feature.

Describing the filming schedule for the series, Lebowitz explained that the release was postponed due to Scorsese’s edit on The Irishman, and teased that the veteran filmmaker favours a longer editing process.

“I guarantee you if they had not taken it away from him, he would still be editing Taxi Driver. He’s still angry,” Lebowitz told the publication.

She went on: “He said to me numerous times: ‘You know what ruins Taxi Driver? The colour red. The studio wouldn’t give me enough money to correct the colour red, and that’s why it’s horrible.”

“I say, “You know what’s wrong with Taxi Driver, Marty? Nothing.’”

Meanwhile, Martin Scorsese recently began production on his new film, Killers of the Flower Moon, which is shooting on location in Oklahoma.

Killers of the Flower Moon, which stars De Niro and Leonardo DiCaprio, is based on a book of the same name. The western – Scorsese’s first – will investigate the murders of the native Osage people in 1920s Oklahoma, where oil deposits were discovered.

The film has a reported budget of over $200million (£141,840), making it Scorsese’s most expensive project to date. Despite previous speculation that the film would find a home on Netflix, Killers Of The Flower Moon is set to be released by Apple TV+.