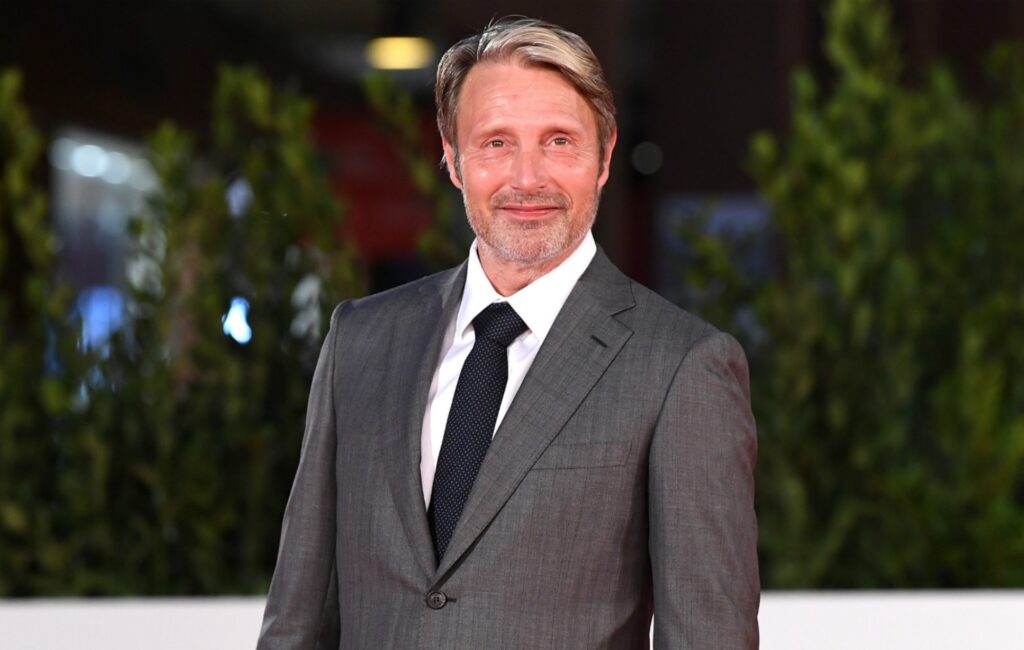 Mads Mikkelsen has shared his thoughts on replacing Johnny Depp in the Fantastic Beasts franchise.

It was confirmed last month (November 22) that the Hannibal actor would take over from Depp after he was asked to resign by Warner Bros, following the loss of his libel trial related to domestic abuse allegations by his ex-wife, Amber Heard.

Discussing how his upcoming role would differ from Depp’s, Mikkelsen told Entertainment Weekly: “Well it’s going to be me, so that’s a difference.”

He then added: “No, this is the tricky part. We’re still working it out. There has to be a bridge between what Johnny did and what I’m going to do. And at the same time, I also have to make it my own.

“But also we have to find a few links [to the previous version of the character] and some bridges so it doesn’t completely detach from what he’s already masterfully achieved.”

Responding to the circumstances under which he was cast in the franchise, Mikkelsen then said, “Job wise, it’s obviously super interesting and nice.”

He added: “It’s also a shocker that it came after what happened, which is just super sad. I wish both of them the best. These are sad circumstances. I hope both of them will be back in the saddle again really soon.”

The third Fantastic Beasts film, still untitled, is due for release in July 2022 and is currently in production.

Mads Mikkelsen will next be starring in Another Round, directed by Thomas Vinterberg. The film won the Best Film prize at this year’s BFI London Film Festival, and is due for release on February 5, 2021.