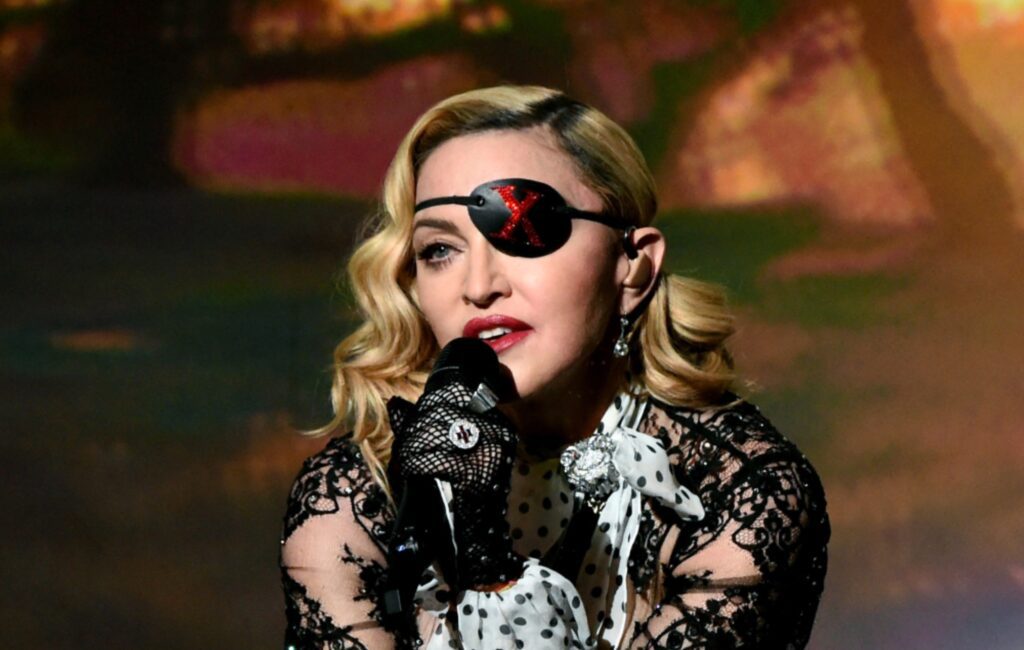 Madonna has revealed that turning down a role in The Matrix is one of the “biggest regrets” of her career.

The singer was appearing on The Tonight Show With Jimmy Fallon last night (October 7), to promote her new ‘Madame X’ documentary, which dropped yesterday and chronicles the legendary pop star’s recent ‘Madame X’ tour in support of her 14th studio album of the same name.

“That’s like one of the best movies ever made,” she added. “A teeny-tiny part of me regrets just that one moment in my life.”

In the same interview, Madonna confirmed that she is writing a movie about her own life. “The reason I’m doing it is a bunch of people have tried to write movies about me, but they’re always men,” she said.

“Why would these people make a movie about my life? There’s nothing true in the script, the guy who is making it has no understanding of women, no appreciation of women, no respect for women.”

Reviewing the new Madame X documentary, NME wrote: “Though this film doesn’t acknowledge it, grinding through a lengthy tour with a painful injury must have been traumatic for a performer who’s famously a perfectionist.

“Madame X feels like an opportunity to end the experience on a positive and empowered note. Throughout Madame X, Madonna is in total command of the stage as she follows her own mantra: “Don’t go for second best, baby.””

Elsewhere, last month saw the arrival of the long-awaited trailer for The Matrix: Resurrections.