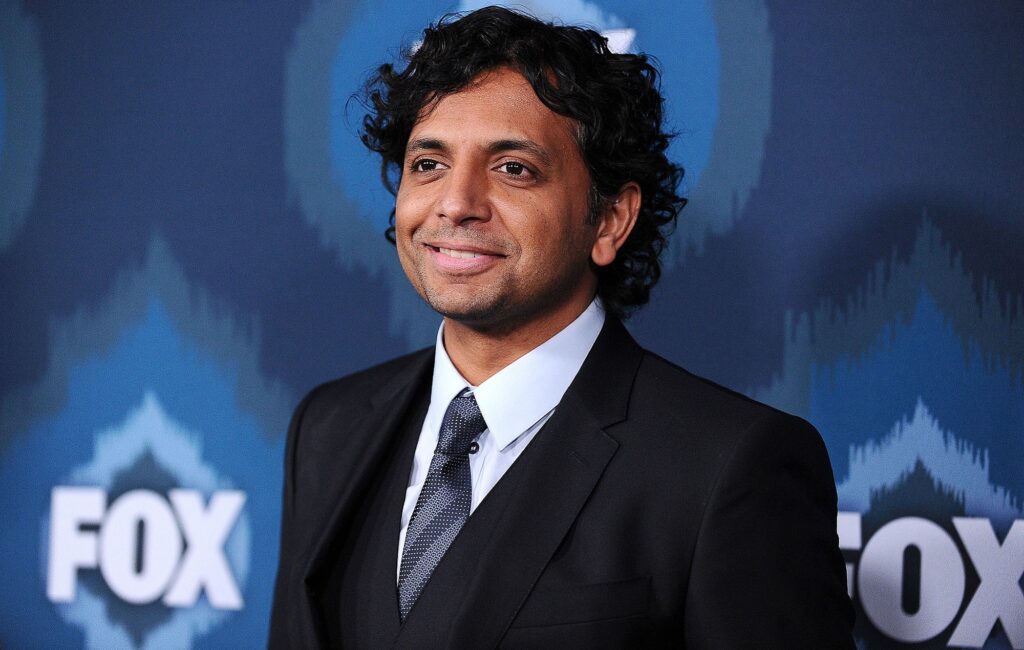 M. Night Shyamalan has shed some light on the ending to his box office-topping film Old.

In an interview with NME, the filmmaker was asked if he had ever considered any alternative endings to the film.

“The structure of the movie was always this way,” Shyamalan explained. “The ‘why they’re there on the beach’ was always there in my head from go, when I first read the graphic novel.”

Old is based in-part upon the Swiss graphic novel Sandcastle. It follows a group of vacationers who begin to age rapidly when trapped on a remote tropical beach. In the film’s closing scenes, the reason as to why these characters have ended up on the beach is revealed.

“There’s a couple of frames in the graphic novel that in my mind insinuated this,” said Shyamalan. “That’s where my imagination went. That’s when I decided that I was going to make the movie, because I knew what was going on.”

Additionally, Shyamalan opened up about some of the deeper themes of the film.

“In my opinion, it’s to do with our dysfunctional relationship with time that we all have until we’re forced to examine it,” he said. “Whether it’s the pandemic or the situation for these characters.”

Shyamalan has a number of projects in development. His next directorial effort Labour Of Love follows a widower on a cross-country trip on foot to prove his love for his late wife. He also has another two seasons of Apple TV+ series Servant in the pipeline.

However, the filmmaker has confirmed that you will not see him board any studio superhero films in the near future.

“The thing that’s exciting for me and exciting for the audience is when I’m weird and different,” he told NME on his decision. “[When] you can have a visceral reaction to it but it’s not been curated –  that’s the fun part for me.”