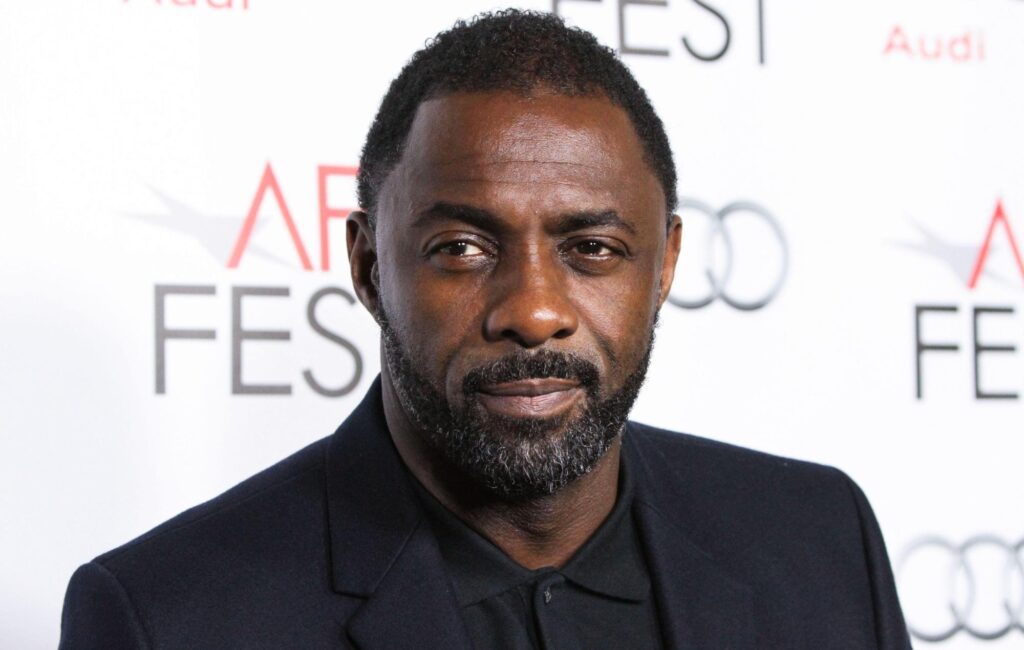 Idris Elba has confirmed that shooting for the Luther movie will begin this year.

The actor and DJ, who portrayed DCI John Luther in the BBC crime drama series between 2010 and 2019, said he will finally get in front of the camera for a feature-length spinoff.

When asked what 2021 will bring him, Idris told The All-New Capital Weekender: “Apart from making more music, people that love my film and stuff, listen, I’m going to be making Luther: The Movie.

“I’m super excited and I hope the fans are sort of excited for that. It’s been a long time coming for a movie, so I’m excited about that.”

There’s been much hope for and speculation about a film version of TV show after its fifth and final series aired in 2019. Last year, after accepting the Special Award at the Virgin Media BAFTA TV Awards, Elba confirmed a movie was happening.

“I’ve maintained that I’d like to see [Luther] come to a film,” he told press at the time. “That’s what I think we’re headed towards, is a film. I’m looking forward to making that happen. It is happening!

“With a film, the sky is the limit. Obviously, you can be a little bit more bold in the storylines, maybe international, a little bit sort of up the scale. But John Luther is always going to be John Luther.”

Last year Elba spoke with Che Lingo, who is signed to his record label 7Wallace, about life, music and karaoke in an in-depth conversation feature with NME. Read that here.