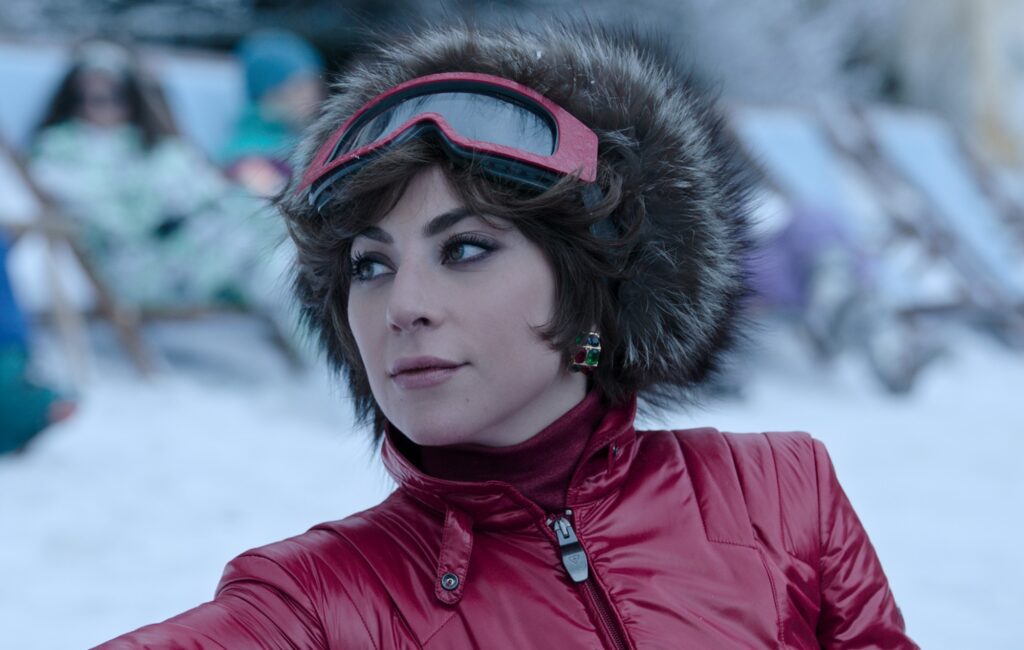 Lady Gaga‘s dialect coach on House of Gucci has said her accent is “more Russian” than Italian.

The musician and actor plays Patrizia Reggiani in Ridley Scott’s biopic about the notorious murder of Maurizio Gucci.

Gaga had previously said she “spoke with an accent for nine months” to prepare for her role in the film, also saying she experienced “psychological difficulty” playing the character.

“I feel bad saying this, but her accent is not exactly an Italian accent, it sounds more Russian,” her dialect coach Francesca De Martini has since told the Daily Beast.

She added: “I was noticing when I was on set, because I had earphones working with Salma [Hayek] and hearing what she was saying so I could help her to get it right, so I could hear Lady Gaga as well.

“When you see the trailer, there are so many different accents.”

Many took to social media to praise Gaga’s performance in House of Gucci, with LA Times critic Katie Walsh calling her “this alchemy of sheer charisma and presence, power of personality, and commitment to the bit.”

She added: “The way she stares daggers at everyone on screen is terrifying. The more I think about it, the more Patrizia is a true horror villain.”

Others called Gaga “a magnetic force” and praised her commitment to the role.

The film is set to be released worldwide on November 26.