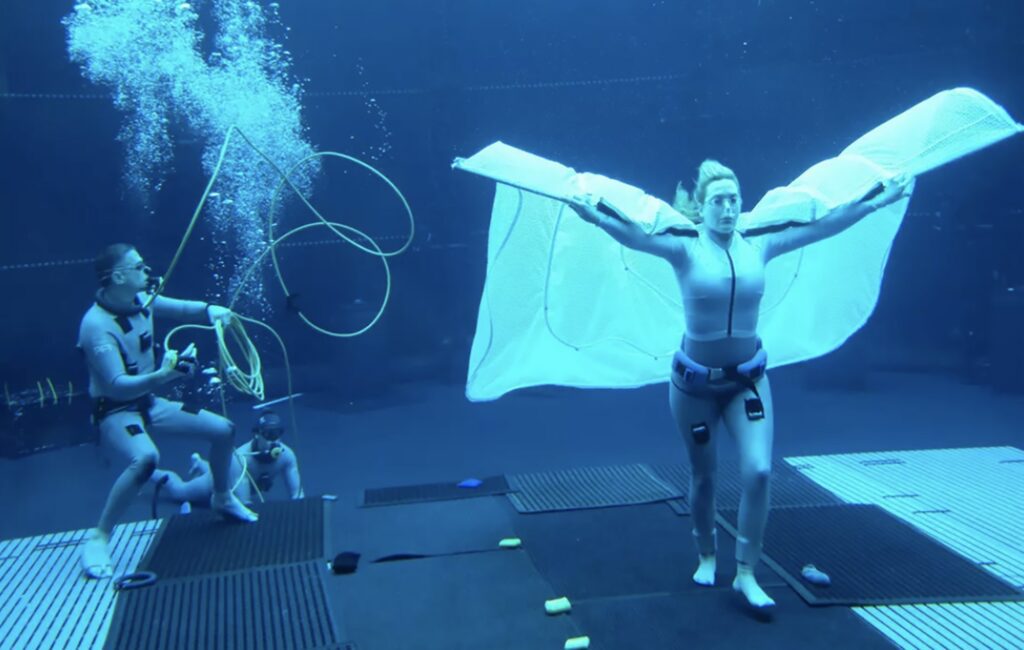 The Titanic star beat Cruise’s previously set record from 2011 when the latter was filming Mission: Impossible – Rogue Nation, during which he held his breath underwater in a whirlpool for six minutes.

Winslet, who is set to star in James Cameron’s sci-fi sequel, managed to stay underwater for seven minutes and 14 seconds while filming – and wasn’t aware she was setting a new record at the time.

“It’s so funny because I don’t really read reviews or media things. I’m not on Instagram, like I’m just completely disconnected from that part of my life,” Winslet said to Entertainment Tonight when told she had beat Cruise’s record.

“So all of this week and the week before, I’ve had people coming up to me at work saying, ‘Oh my God, like seven minutes and 14 seconds? Like, what?!” And I’m going, ‘What? Hang on, wait a minute. How do you know that?’”

She added: “It was brilliant and I was very proud of myself and I’ll probably never be able to do it again. That came at the end of four weeks worth of quite intense training and it was in the dive tank, it was in the training tank. But I loved it.”