Karen Gillan confirms she will be in 'Thor: Love And Thunder' 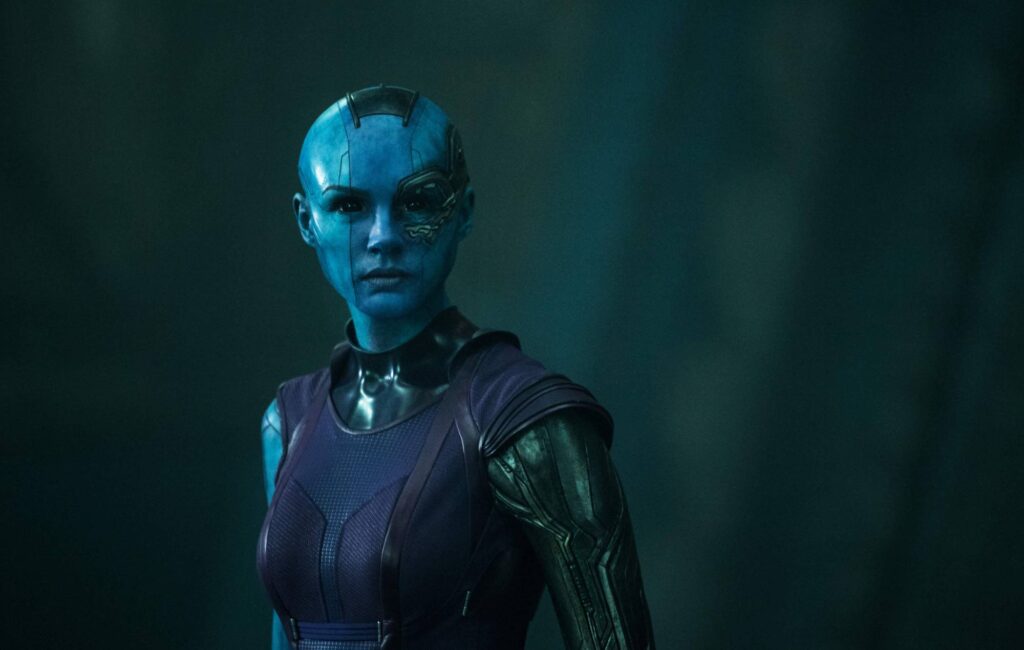 Karen Gillan has confirmed she will appear in the fourth Thor film, Love And Thunder.

Gillan, whose character Nebula was introduced to the Marvel Cinematic Universe in 2014 with Guardians Of The Galaxy, revealed the news while interacting with fans on social media.

The Scottish actress posted that she had landed in Sydney recently, which led to fans speculating that she was there to film Thor: Love And Thunder. Producers have secured a government incentive to film in Australia for the forthcoming instalment.

While quarantining after her arrival, Gillan took to her Instagram Stories to participate in a trend that sees account users clear up assumptions made about them by their followers.
Gillan was moved to respond to a fan who’d written in to suggest that Gillan was “wearing a wig in preparation” for a role. She then replied: “I’m not, this is the REAL DEAL. This is my hair.”

She continued, and revealed that she will be in the next Thor film: “I cut it the other day in preparation for Nebula, so that we don’t have to get so much hair into the bald cap because I have so much hair, it’s unbelievable. It’s just so thick.”

In Thor: Love and Thunder, Gillan will star alongside returning actors Chris Hemsworth (Thor), Tessa Thompson (Valkyrie) and Chris Pratt (Peter Quill/Star-Lord). Natalie Portman, who hasn’t starred in an MCU title since Thor: The Dark World in 2013, will reprise her role as Jane Foster, and Christian Bale is set to play a villain.

Taika Waititi, who helmed Thor: Ragnarok (2017), is back on directing duties.

Last October, Gillan shared a short horror film that she wrote and directed called The Hoarding to mark the launch of her new YouTube channel.