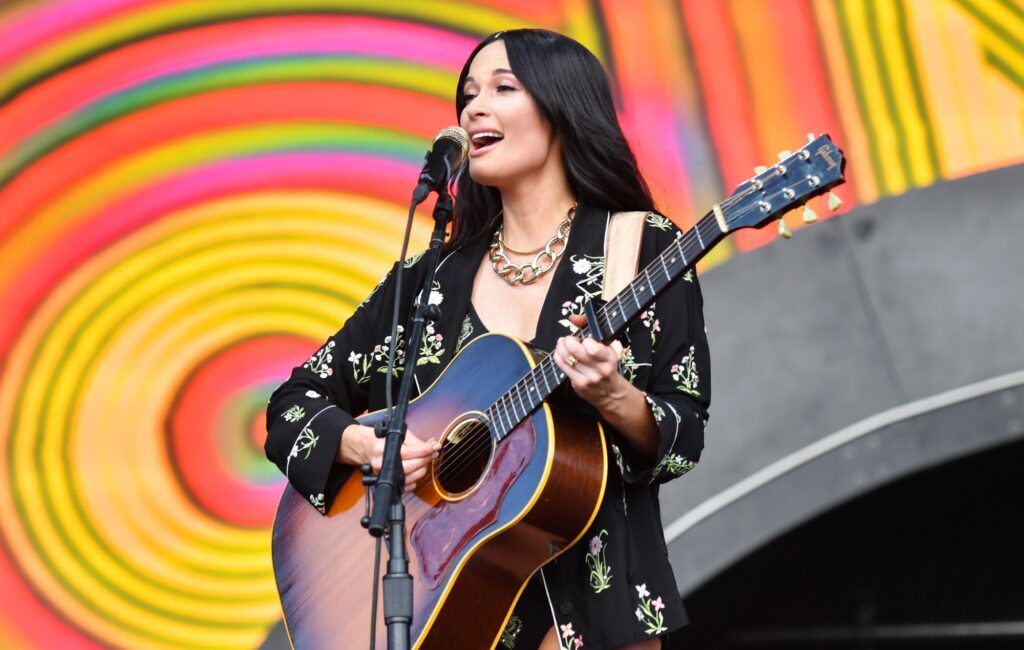 The film – also known by the title Aya and the Witch – was announced back in June. It will be the famed studio’s first film in six years, and is based on the children’s book of the same name by the late Diana Wynne Jones.

Musgraves, who is set to voice the protagonist’s mother, said on social media that her “all-time biggest heart dream came true”.

“My dad brought a VHS tape of [My Neighbor] Totoro home when I was about 9, and I’ll never ever forget the comfort and the magic that movie (and many other Ghibli films) have given me,” she wrote.

“To say this was a full-circle, bucket list moment is an understatement.”

My all-time biggest heart dream came true 🙏🏼♥️
ありがとうございました
Thank you @StudioGhibli for having me sing & voice a part in your new movie. Can’t wait for everybody to see this one. Coming early 2021 #EarwigandtheWitch #StudioGhibli pic.twitter.com/MgX6Ur7Rqz

Earwig and the Witch is set for release in early 2021, and was initially meant to premiere at this year’s Cannes Film Festival before the event was cancelled due to the coronavirus pandemic.

“After corona[virus], how [does] the world change? That’s the biggest concern for many types of people now,” Studio Ghibli co-founder and producer Toshio Suzuki said in a statement earlier this year.

“Even the movie and television industry can’t avoid that. Can Aya and the Witch do well after corona? I thought about that many times when I was watching the early footage.

“Then I realised the big characteristic of the movie is Aya’s wisdom. If only we have wisdom, we can overcome anything in any era. When I thought about that, I was relieved.”