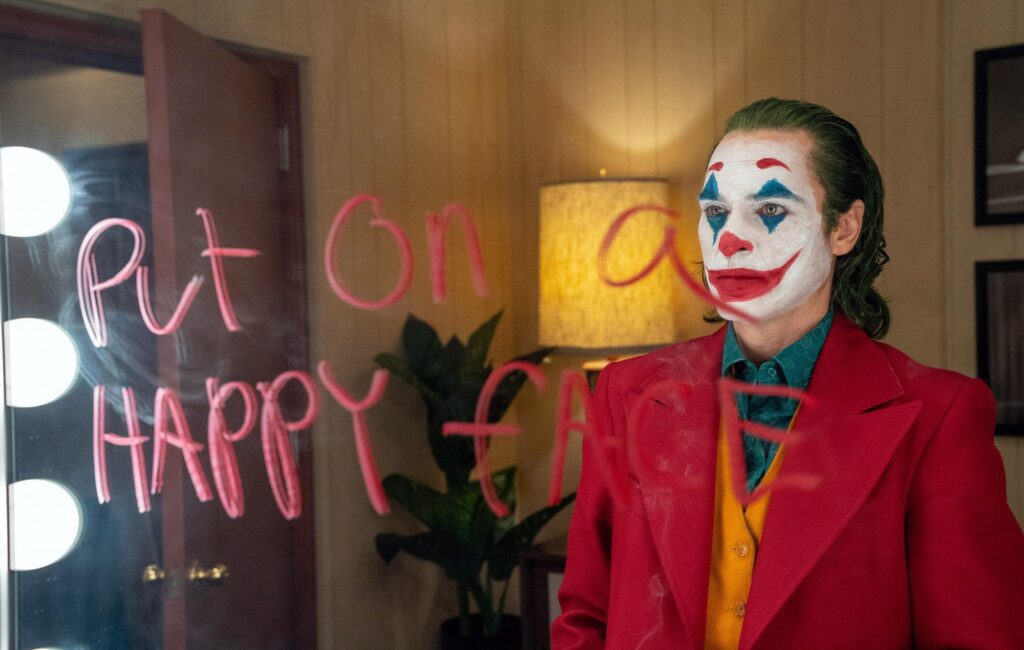 The sector grew 26 per cent last year, owing largely to the ongoing coronavirus lockdown, which saw cinemas shuttered across the country.

Yesterday (January 5), it was revealed that the UK box office fell by 76 per cent across 2020, with Christopher Nolan’s Tenet the only film released after the initial March lockdown to make the top 10.x

New figures from the British Association for Screen Entertainment (BASE) revealed that the home entertainment sector grew by 26 per cent last year, with its total market value now sitting at £3.3 billion.

The Joaquin Phoenix-starring Joker sits at the top of the list, with 1.4million sales across DCVD, digital and on-demand. it’s followed by the likes of Frozen 2, 1917 and Sonic The Hedgehog.

Many major studio releases were postponed this year, the most high profile of which was James Bond’s No Time To Die. After being delayed from its original April 2, 2020 release date, fans were expecting to be able to see the next instalment in the franchise in the UK on November 12 and in the US on November 20, but the film has now been pushed back again to April 2021.

Reviewing Joker, the UK’s most popular home movie of 2020, NME wrote: “Joker is an instant classic that sees Joaquin Phoenix translate a discombobulating sensation from the screen to your senses, while director Todd Phillips creates a melancholic psychodrama punctuated by splashes of shocking violence.”