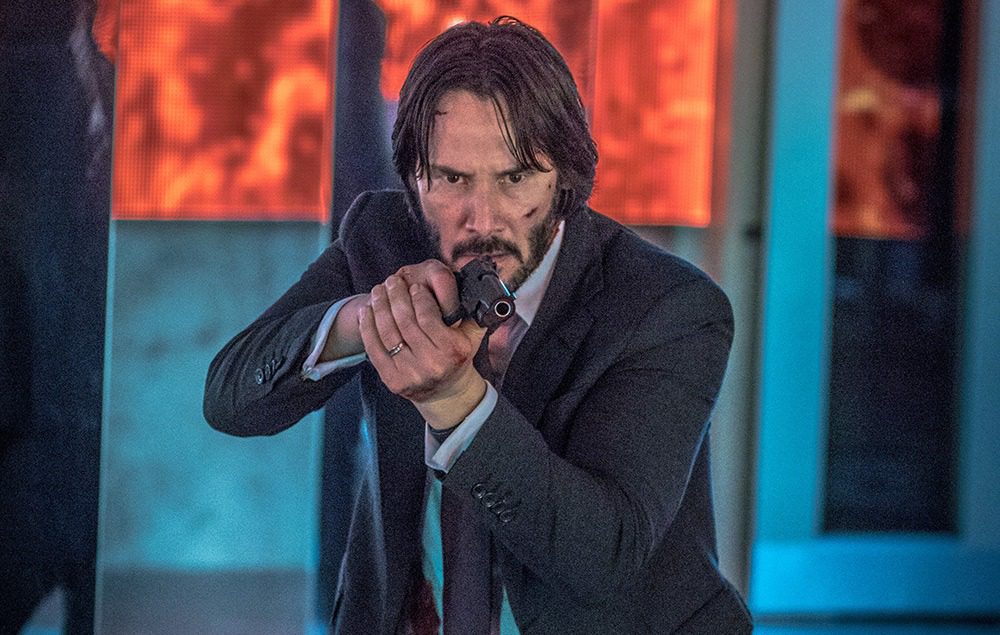 A new roller coaster based on the popular John Wick movie franchise is set to open in Dubai next year.

According to Variety, ‘John Wick: Open Contract’ is a 10-story tall thrill ride which will be built within the Motiongate theme park in the United Arab Emirates.

The coaster will offer riders a choice of either helping John Wick – the assassin played by Keanu Reeves in the trilogy series – or they can hunt him.

“You’ll get two different experiences depending on which path through the queue you choose to get on the ride,” said Jenefer Brown, executive vice president and head of global live, interactive and location-based entertainment at Lionsgate.

Created in collaboration with the John Wick filmmakers and production designer, the ride will see thrill seekers walk through a scaled version of the Continental — the hotel in the movies where assassins gather.

Brown continued: “I think what’s going to be amazing for fans is to have the opportunity to walk through the lobby of the Continental and experience different key moments in the settings that took place in the films.

“This attraction in particular is really about setting the story by putting people in this very immersive environment, and then you really get the action as you get on the coaster. It’s 10 stories high, so there’s definitely a level of intensity that’s befitting of the John Wick franchise that guests will experience.”

Brown noted that the opening of the roller coaster will likely coincide with the further loosening of coronavirus restrictions.

Motiongate, which has already re-opened at reduced capacity, currently has a Hunger Games roller coaster, a music and dance attraction based on Step Up, and is constructing a ride based on Now You See Me set inside a Dubai casino.

Meanwhile, the John Wick series will have a fifth film which is set to be shot back-to-back with the franchise’s fourth instalment.

In an announcement back in August 6, Lionsgate confirmed the next two films in the Keanu Reeves franchise will begin production in early 2021.