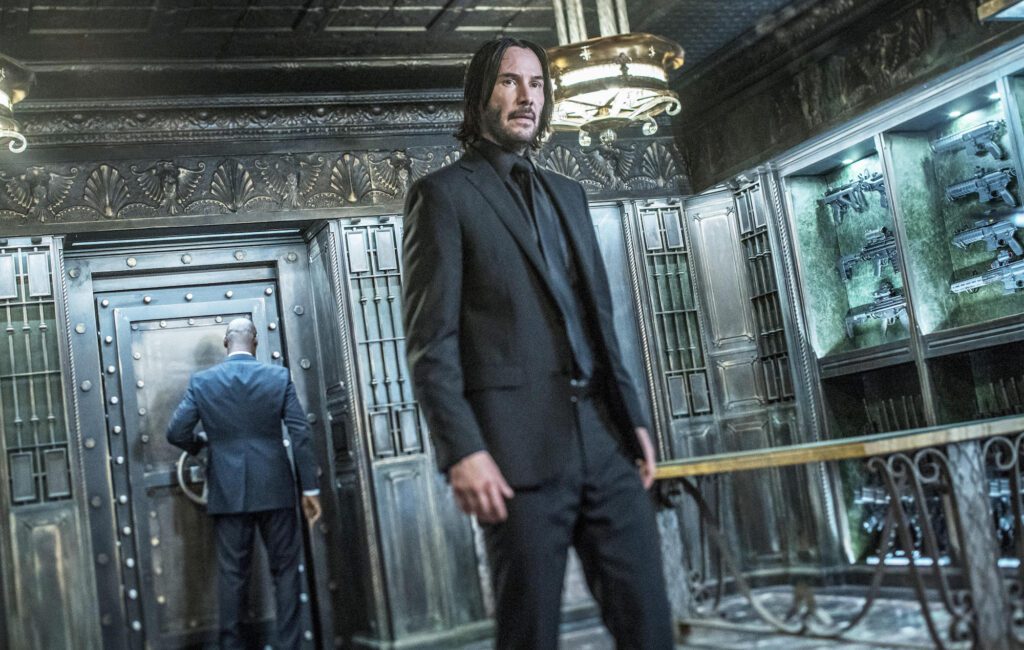 Lionsgate has announced John Wick: Chapter 4 will now be released in cinemas worldwide on March 24, 2023.

The new release date was revealed in a short teaser from the studio, pushing the film back nearly a year from its planned release on May 27, 2022.

Speaking about the film’s script earlier this year, Fishburne said: “As much as it’s the same world as the other three films, it’s just deeper.

“It’s much deeper in terms of the code of the assassin and the relationship that he has with one character in particular who I think Mr. Watanabe is playing… is really the heart and soul of it.”

John Wick: Chapter 4 will be directed by Chad Stahelski and produced by Basil Iwanyk and Erica Lee. Reeves and Louise Rosner will serve as executive producers.

There’s a number of John Wick spin-offs also in the works, including TV series The Continental starring Mel Gibson and Colin Woodell, which will delve into the origins of the hotel-for-assassins.

Ana de Armas was also recently cast to play the lead role in spin-off film Ballerina, about a young female assassin out for revenge against those who killed her family.

Reeves recently returned to his other sci-fi juggernaut in The Matrix Resurrections, alongside Carrie-Anne Moss, Jada Pinkett Smith and Jonathan Groff.

In NME’s three-star review, Nick Levine writes: “Resurrections’ plot developments are as complex and convoluted as you’d expect from The Matrix, so [Lily] Wachowski over-compensates by loading the dialogue with clumsy exposition and signposting self-referential moments with archive footage from the original trilogy.

“Because of this, Resurrections can feel like a concentration test even when it gets gripping. Still, the inventive fight scenes are definitely bracing if you’ve seen one too many toothless superhero movies, and there are some memorable performances.”