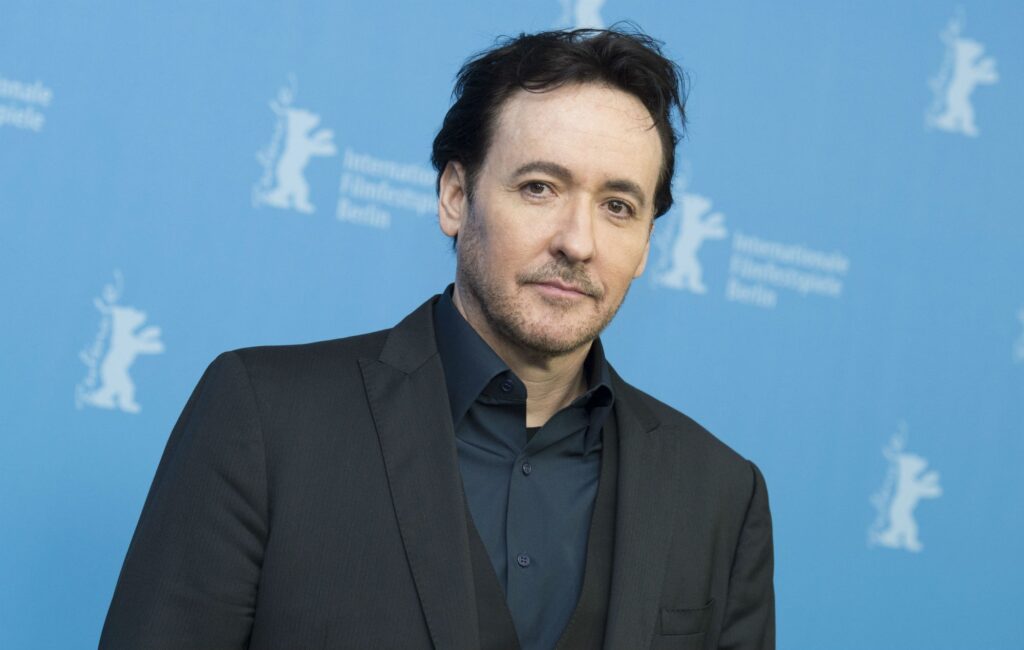 John Cusack has claimed police officers “came at me with batons” and hit his bike while they ordered protesters to disperse in Chicago.

The High Fidelity actor, 53, was documenting the unrest in the Illinois city yesterday (May 30) following the killing of George Floyd in Minneapolis on May 25.

Floyd, 46, died earlier this week after an altercation with police officers. The African American man was killed when a white police officer appeared to kneel on his neck as he lay on the ground during an arrest. Derek Chauvin has since been sacked and charged with third-degree murder and manslaughter.

Alongside a clip shared on Twitter, Cusack wrote: “Cops didn’t like me filming the burning car so they came at me with batons. Hitting my bike. Ahhm here’s the audio”.

In the video, a police officer is seemingly heard shouting at Cusack to move amid sounds of metal hitting metal. “Alright, alright,” Cusack is heard replying.

Cops didn’t like me filming the burning car so they came at me with batons. Hitting my bike.
Ahhm here’s the audio pic.twitter.com/tfaOoVCw5v”

Later, Cusack responded to a Tweet sent by a freelance reporter. Jonathan Ballew alleged he was pepper-sprayed by officers despite making it known that he was a member of the press. “Pepper spray – is out – no tear gas that I’ve seen personally out here,” Cusack said while quote-tweeting Ballew.

Pepper spray – is out – no tear gas that I’ve seen personally out here @studentactivism: Reporter teargassed while holding his press pass up, Chicago. https://t.co/xuWwEq258O”

Cusack went on to write that he would be “very surprised” if the protests ran for just a couple of days. “This may well be the beginning of end of Trump loathsome era – thank god – feels like many streams of outrage coming to a head – a wave peaking”.

In another tweet, Cusack vowed to “kick Trump’s loathsome Nazi ass out of the White House and into prison.”

The actor is one of several stars that has spoken out against the killing of George Floyd and lent his support to the Black Lives Matter movement. Rihanna, Dr Dre, Lady Gaga, Beyoncé, Cardi B, Harry Styles and many more musicians have urged for change in the wake of the Floyd’s death.

Protests are expected to continue today (May 31) across major cities in the US including Minneapolis, Atlanta, New York, Seattle and LA. Demos have also spread outside of the US, with reports from Berlin, London and Toronto hitting the news in the last 24 hours.