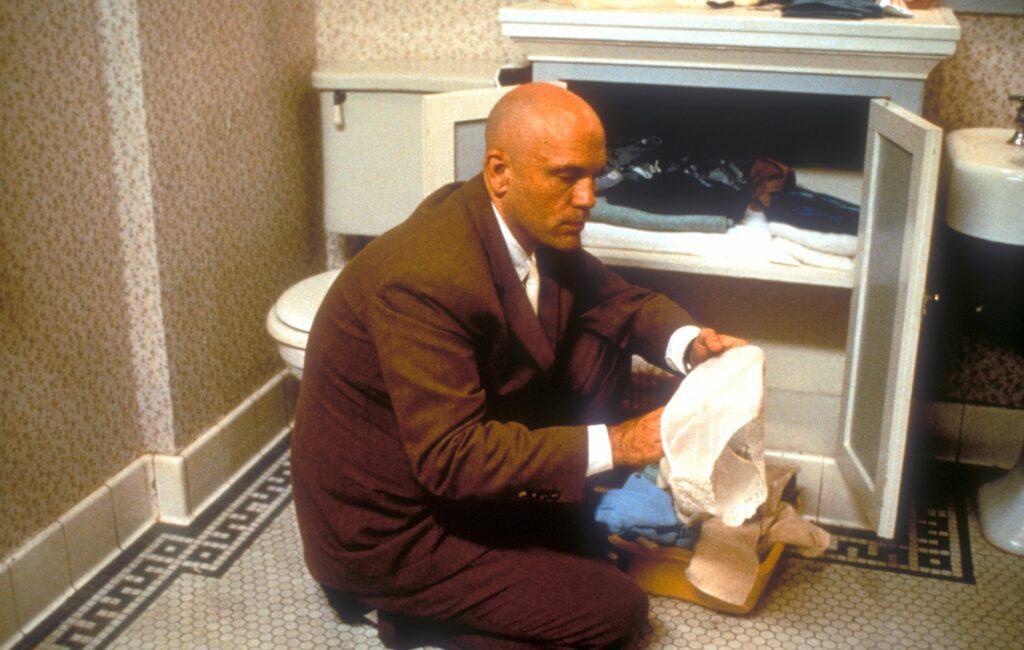 Speaking to NME in a new interview, the actor revealed that when he was approached for the role and given Charlie Kaufman’s screenplay, he wanted to direct the film himself – and for the subject to be someone else.

Being John Malkovich takes place inside the mind of the actor, but Malkovich himself wasn’t always convinced that he wanted to be the focal point of the Spike Jonze film, which is now considered a cult classic.

Discussing the idea that Kaufman needed a protagonist with “a quality of unknowability,” Malkovich replied: “I don’t know what that means. I don’t think anybody is a fixed, knowable thing.

“I get what Charlie is saying, and I think Charlie is incredibly clever, but I don’t really think anyone is knowable if I’m unknowable.”

“I never met Charlie before he wrote the screenplay, so any impression he could have gotten from me would have been a kind of third-party impression,” Malkovich continued. “I don’t think I had a conversation with him until right before I did the film, when we had breakfast with Spike Jonze.

“Afterwards Charlie came up to me and said, ‘I want you to know that I’m a big fan’, and I said, ‘Charlie you don’t have to do that – I already read the script’.”

Revealing that his first thought upon reading the script was that he wanted to direct the film himself, and have the protagonist be someone else, he said: “Why not Being Tom Cruise I asked? Charlie told me quite clearly that he had no desire to change it, and that he was going to direct, so I said ‘OK.’

“To be honest, I never actually thought that it would get made. I remember those years when it remained un-produced. Whenever I got to Hollywood for some press thing or whatever, invariably I’d be in some hotel lobby or in some restaurant or at some vintage lamp store, and somebody would come up to me and say, ‘Hey, why aren’t you making Being John Malkovich?’ Eventually we did it, and honestly I was just happy to be a part of it”.