Jennifer Lawrence criticises her recent films: “I was not pumping out the quality that I should have” 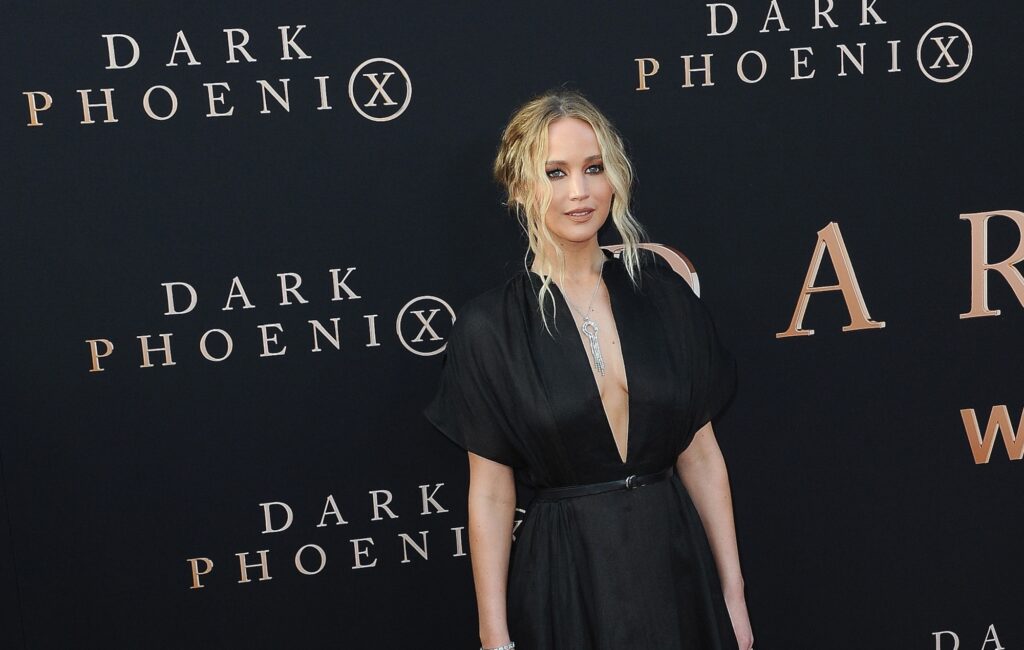 Jennifer Lawrence has criticised a number of films in which she’s recently appeared, many of which were considered critical and commercial failures.

The star’s last four dramatic roles were in sci-fi romance Passengers, Darren Aronofsky’s psychological horror Mother!, spy thriller Red Sparrow and the X-Men movie Dark Phoenix, after which she decided to spend some time away from the limelight.

“I was not pumping out the quality that I should have,” Lawrence told Vanity Fair. “I just think everybody had gotten sick of me. I’d gotten sick of me. It had just gotten to a point where I couldn’t do anything right. If I walked a red carpet, it was, ‘Why didn’t she run?’”

She added: “I think that I was people-pleasing for the majority of my life. Working made me feel like nobody could be mad at me: ‘Okay, I said yes, we’re doing it. Nobody’s mad.’ And then I felt like I reached a point where people were not pleased just by my existence. So that kind of shook me out of thinking that work or your career can bring any kind of peace to your soul.”

Justine Polsky, Lawrence’s longtime friend and producer partner, added: “The protocol of stardom began to kill her creative spirit, to fuck with her compass. So, she vanished, which was probably the most responsible way to protect her gifts. And sanity.”

While Passengers was successful at the box office and Red Sparrow performed moderately, both received mixed reviews, with ratings of 30 per cent and 45 per cent respectively on Rotten Tomatoes.

Mother! received a 68 per cent Rotten Tomatoes rating, but marked the worst box office debut for Lawrence in a film where she had top billing. Dark Phoenix was a commercial and critical failure, receiving a 22 per cent score. Deadline Hollywood calculated that it made a net loss of $133 million, when factoring together all expenses and revenues.

The actress revealed earlier this week that she would get high on set in order to immerse herself into the role. The film is released in selected cinemas on December 10, and on December 24 on Netflix