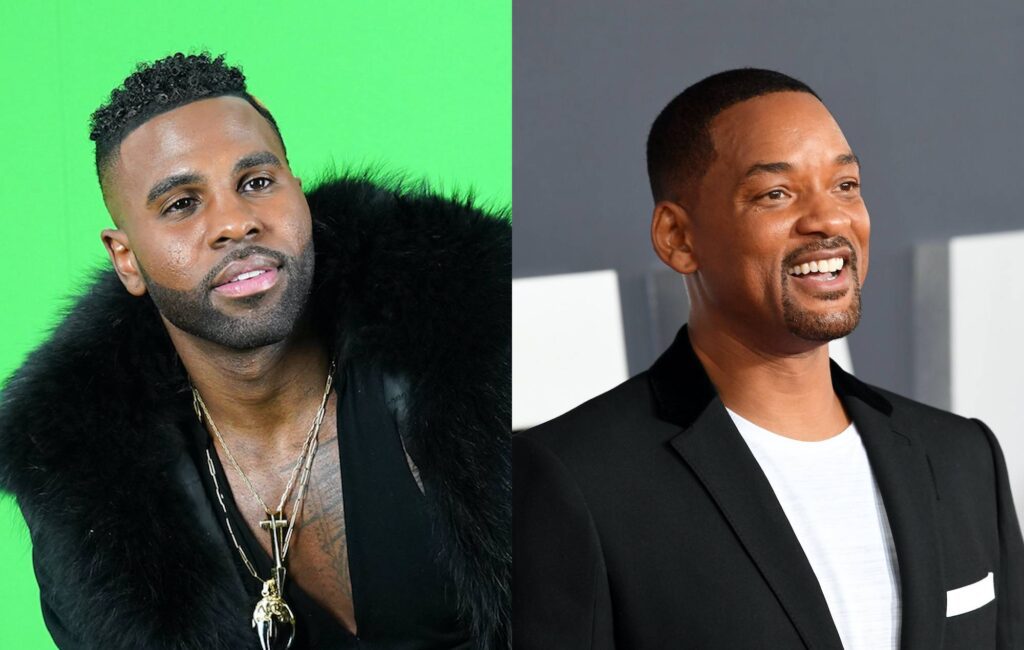 An Instagram video of Jason Derulo appearing to knock Will Smith‘s teeth out with a golf club has gone viral.

Last week, Derulo pranked fans on TikTok, sharing a video which saw him seemingly knock his own teeth out after eating a corn on the cob off a power drill.

In the latest video, Smith is seen to be teaching Derulo how to play golf, though when the singer swings his club, it hits Smith in the face, before Smith crawls over to the camera to inspect his broken teeth.

The video then concludes with Smith getting his own back and hitting Derulo with the golf club.

I gotta stop inviting @jasonderulo over (see my last post)

The video finishes with a freeze frame of Smith hitting Derulo with his golf club.”And we never saw @jasonderulo again,” Smith said while sharing the video on his Instagram account.

Derulo replied in the comments: “I know a good dentist.. text me back.”The back and forth then continued, with Smith sharing a photo of the pair while sporting his new smile. “I gotta stop inviting @jasonderulo over,” he wrote.

Earlier during the coronavirus lockdown, Will Smith marked 30 years since The Fresh Prince Of Bel Air launched, hosting a virtual reunion with the cast.