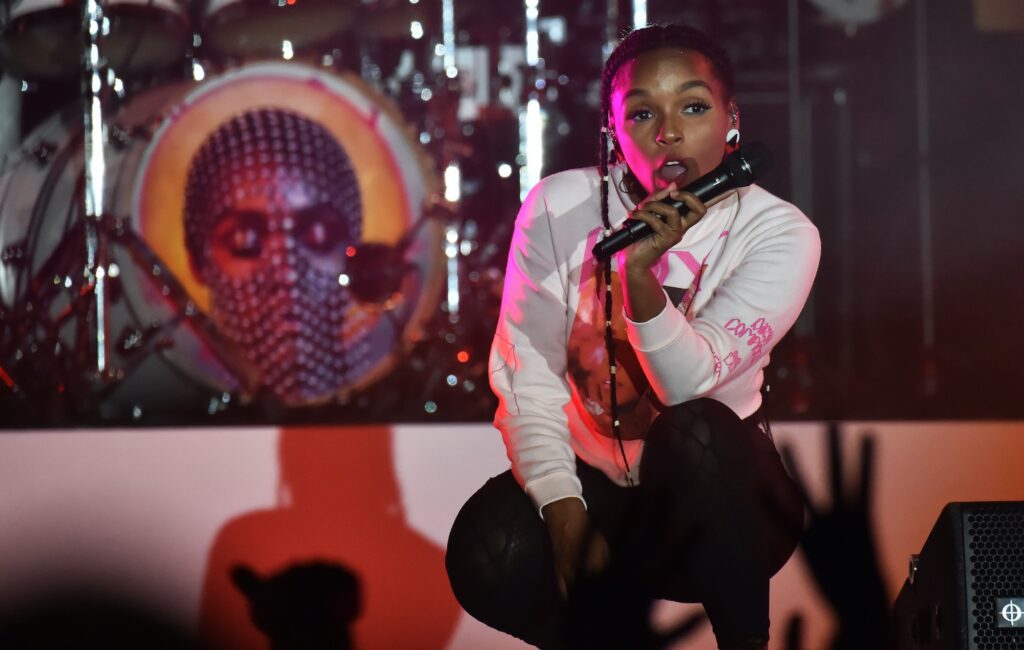 Janelle Monáe has spoken about the police system and its connections to racism, saying it was “built on traumatising Black folks”.

The musician and actor appears in the movie Antebellum, which tackles slavery and Confederate-era America.

Speaking about the recent resurgence of the Black Lives Matter movement, Monáe told the Guardian she was “happy” that the conversation was being had, even though “a lot of people [are] late to the party”.

“You can’t talk about white supremacy, systemic racism, police brutality, without talking about chattel slavery, which is America’s original sin,” she said. “My ancestors were forced to come to America and work for free, and the first institution of policing was the slave patrol, which was meant to hunt down and kill black people who had run away.

“So when we’re screaming, ‘Defund the police’, that’s what we are speaking to: we are reminding people, as this film does, that the police were not meant to protect and serve our community; they were meant to terrorise us. It’s a system built on traumatising black folks.”

Monáe also spoke about how important it was for people to confront racism not only when they encounter it. “Are you going to be actively anti-racist? Really show up for black women?” she said, citing a lack of education amongst people as a problem. “There are still white people having weddings on plantations, and posting photos of them online as if it’s a beautiful thing. For Black people, it was not a beautiful time.”

Earlier this month, Monáe responded to Megan Thee Stallion being shot, saying it made her “sick to her stomach”.

The rapper was shot in the foot and alleged that it was Tory Lanez who shot her. Lanez has since claimed Megan is trying to frame him.