James Bond could be non-binary in the future 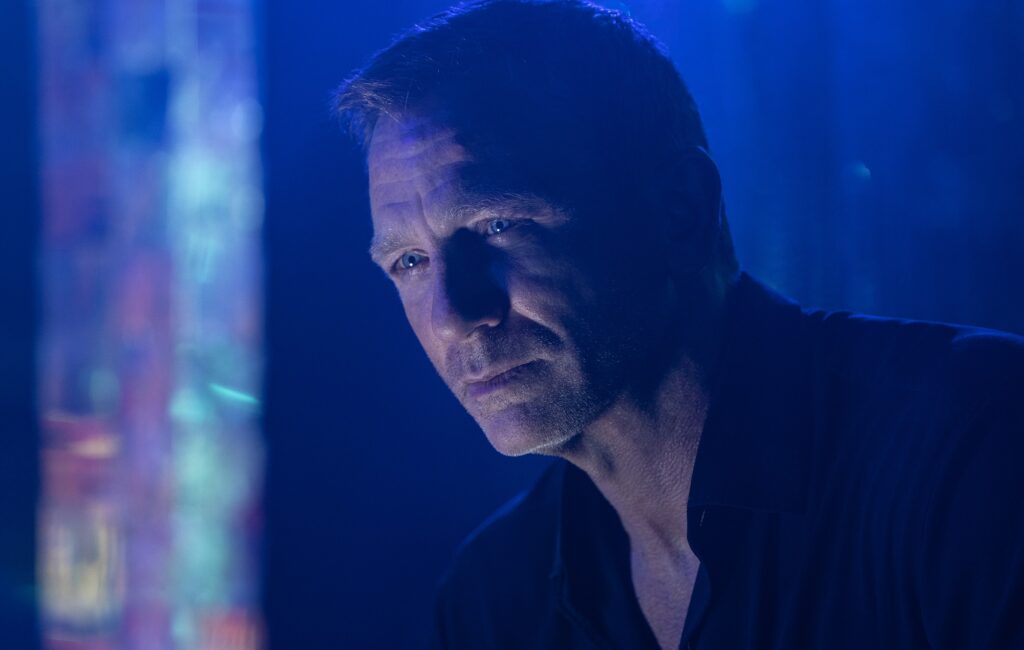 James Bond producer Barbara Broccoli has said that the character could be non-binary in the future.

As speculation mounts over who will replace Daniel Craig in the role following No Time To Die, the producer appeared on the Girls On Film podcast and reiterated that Bond would remain a man.

However, when host Anna Smith asked about the prospect of a non-binary 007 in future, Broccoli replied: “Who knows, I think it’s open, you know? We just have to find the right actor.”

The Bond boss’s latest words come after she said last week that the next iteration of the spy would be a British man of “any ethnicity”.

“I think it will be a man because I don’t think a woman should play James Bond,” she told The Hollywood Reporter. “I believe in making characters for women and not just having women play men’s roles.

“I don’t think there are enough great roles for women, and it’s very important to me that we make movies for women about women. He should be British, so British can be any [ethnicity or race].”

Broccoli also admitted they wouldn’t be selecting Craig’s successor in the immediate future, adding: “I want to let this film play and really celebrate Daniel’s incredible achievement that he has done over 16 years.

“People always ask, ‘Oh, who’s the next James Bond?’ It’s like asking a bride as she’s going up to the altar who’s her next husband going to be. I don’t really want to think about who is going to be the next person until I absolutely have to.”

In other news, Craig has broken his silence on the ending of No Time To Die, describing it as “really very, very satisfying”.

In NME’s four-star review of the film, we said: “No Time To Die producers Barbara Broccoli and Michael G. Wilson should be applauded for taking some bold risks. The gobsmacking ending, in fact, may be the biggest in Bond history.”