Jake Gyllenhaal was “freaking out” while filming ‘Spider-Man: Far From Home’ 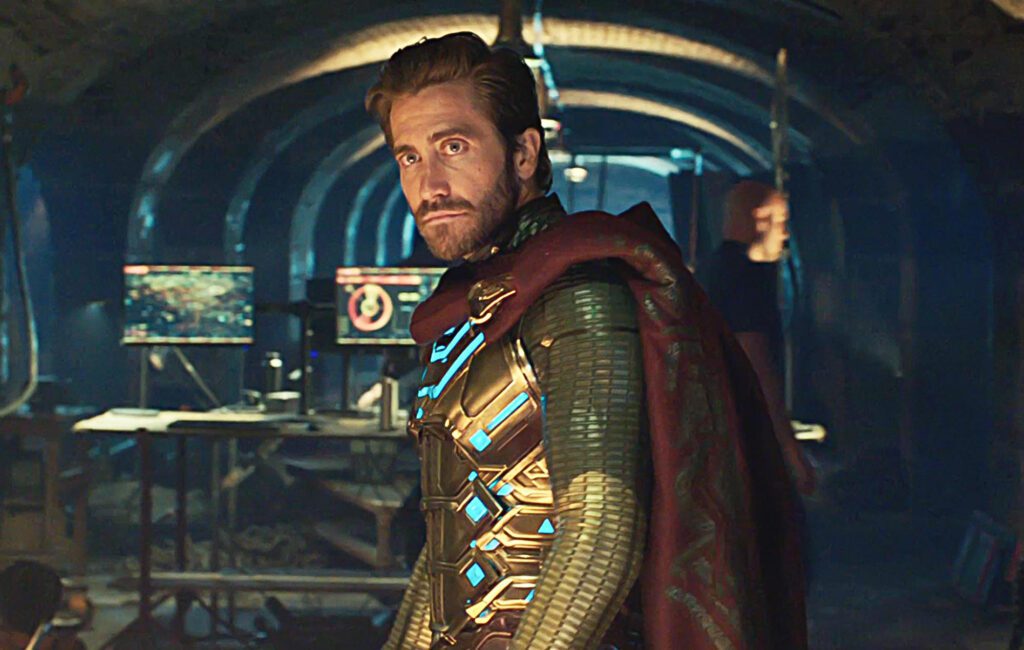 Jake Gyllenhaal said he was “freaking out” so much while filming Spider-Man: Far From Home that he kept forgetting his lines.

The actor appeared in the 2019 Marvel movie as supervillain Mysterio, aka Quentin Beck, an enemy of the titular hero.

In a new interview with Howard Stern, Gyllenhaal shared how nervous he was on the first day of filming and how it affected his performance. “It’s hard, man,” he said. “That acting is hard. All of it. That world is enormous. And I joined that world way into that run; a train that was already moving. Normally I come in way early on and I get to figure it out.”

The actor said not only was he shocked by how nervous he was, but his co-stars were also surprised. “I was freaking out,” he said. “It was a scene with [Samuel L] Jackson, Tom [Holland] […] There were a number of actors in that scene. And I remember not being able to remember my lines. I was the wooden board. And they were like, ‘Woah’.”

Gyllenhaal had to ask Holland to help him out, with the Spider-Man actor telling him to “just relax”. “It was like he was me in so many situations,” Gyllenhaal explained. “And I finally did. I just put a lot of pressure on [myself] because I love that world.”

He added that he had to reassure the cast and crew that he could do the job, telling them: “I just came off Broadway doing a one-man show for an hour and a half onstage, so I got this. Please, believe me.”

Gyllenhaal stars in a new English-language remake of the 2018 Danish film The Guilty, which premiered on Netflix earlier this month (October 1). In a three-star review, NME said: “The original film might be the better version of the same story, but there’s still plenty here to admire in a tightly made thriller with a welcome focus on nothing but great acting and writing.”