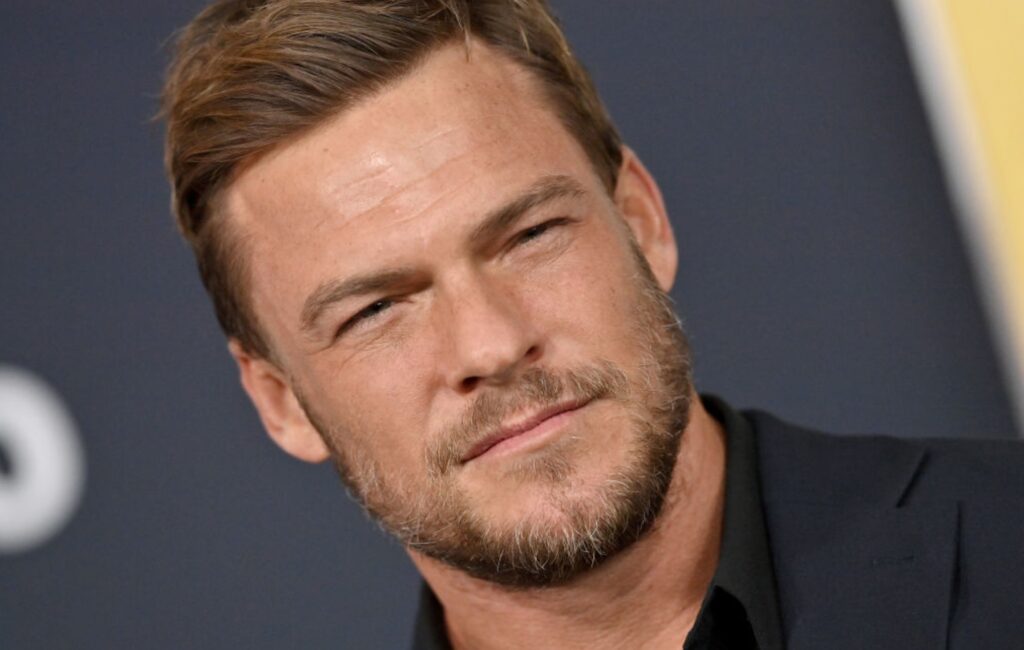 It has been announced that Alan Ritchson has joined the cast of Fast X.

Announcing the news on Instagram, the Jack Reacher and Titans star wrote: “Really hope this doesn’t affect my car insurance.” It is not yet known which character he will play.

Ritchson joins other new faces Jason Momoa and Brie Larson in the high-speed action franchise, which recently appointed Louis Letterier as its new director after Justin Lin left the project.

In a social media post last month, Lin announced he was stepping down as director on the 10th instalment in The Fast And Furious franchise just days after production had started. Lin, who has directed five films in the franchise, will continue to serve as producer.

Following the announcement, The Hollywood Reporter has claimed a “major disagreement” took place between Lin and lead star and producer Vin Diesel on April 23 which sparked the director’s decision to leave.

According to the publication, the disagreement was over the changing script. Lin was handling writing duties on the 10th instalment and believed he had a finished script heading into production, but studio Universal and Diesel “had other thoughts”.

One person who definitely won’t be appearing in Fast X is Dwayne Johnson.

Last year Diesel called on Johnson to return to the franchise to reprise his role as Hobbs for one last time.

However Johnson said: “This past June, when Vin and I actually connected not over social media, I told him directly – and privately – that I would not be returning to the franchise.”

Meanwhile, Ritchson – who will next be seen in the film Ordinary Angels, opposite Hilary Swank – has appeared in several film and television projects over the years, including Smallville, Blue Mountain State, The Hunger Games: Catching Fire, and Teenage Mutant Ninja Turtles.

His most notable credits include playing Hank Hall/Hawk in DC’s Titans and the titular role in Jack Reacher, the Amazon Prime series based on the novel series by Lee Child.

Jack Reacher – which premiered on Prime Video on February 4 – opened as one of Prime Video’s Top Five most-watched shows ever both in the US and globally. The streaming giant also said the show is one of the most binged original series ever.

Written by showrunner and executive producer Nick Santora (Scorpion), the show was recently renewed for a second season.