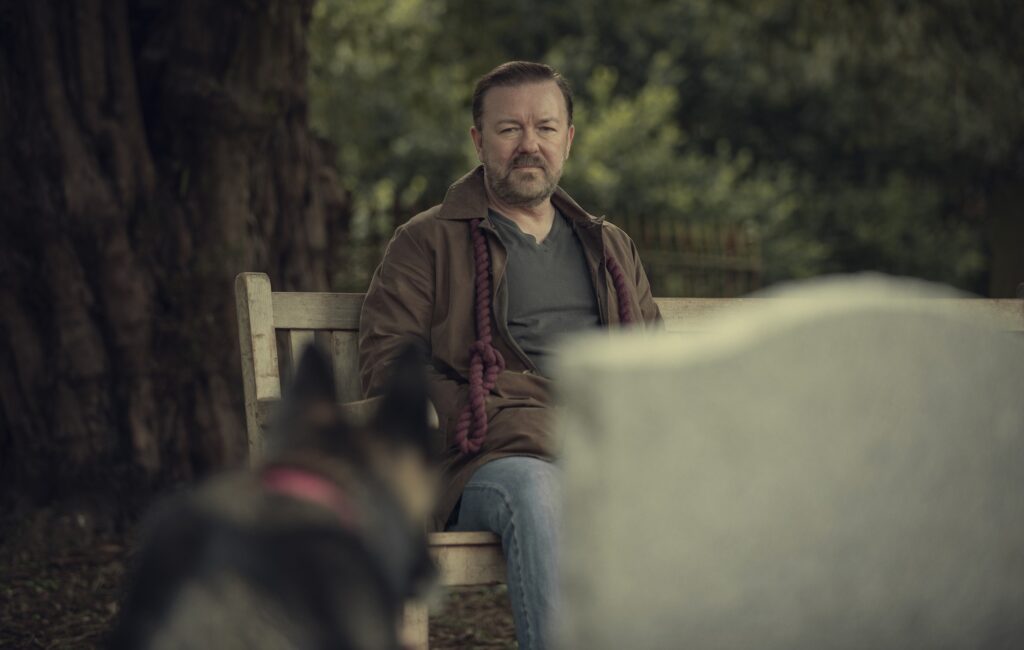 The Netflix UK line-up for January 2022 has been released – scroll down to see the full list.

The third and final season of After Life, created by and starring Ricky Gervais as Tony Johnson, will hit the streaming service on January 14.

Other major returns include the first half of Ozark’s fourth and final season, with the first seven episodes scheduled to be released on January 21.

Set to be released on the same day (January 21) is Netflix original film Munich – The Edge Of War, based on the best-selling novel by Robert Harris. Starring Jeremy Irons as former British Prime Minister Neville Chamberlain, the film charts events which sparked the Second World War.

If you’re addicted to Queer Eye, Getting Curious With Jonathan Van Ness is a new reality series exploring various topics and questions that make Jonathan curious – from gender identity to skyscrapers. The series arrives on January 28.

Following the success of films like Train To Busan, new Korean zombie series All Of Us Are Dead is attracting attention as a potential break-out hit. The series is released on January 28.

Here’s the full list of titles coming to Netflix UK this month:

January 3
The Gentlemen
The Nest

January 12
How I Fell In Love With A Gangster

January 28
All Of Us Are Dead (season one)