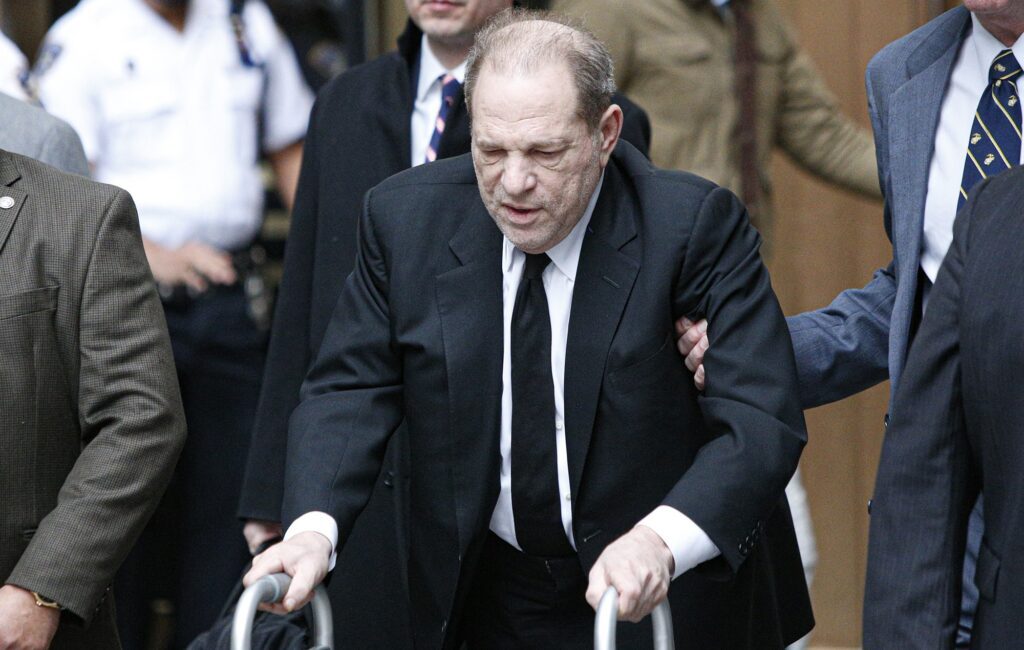 Nine women in the entertainment industry have agreed to an $18.87million settlement over a class action suit against Harvey Weinstein, The Weinstein Company and several officers, directors and employees of the company.

The two law firms leading the civil case announced the settlement in a press release on June 30. The case, which was filed back in November 2017, alleged that Weinstein was a serial sexual harasser and abuser, and that his affiliated companies failed to prevent his actions.

The settlement was aided by the New York Attorney General, who in 2018 filed a separate lawsuit against The Weinstein Company and its founders over allegations of an unsafe work environment.

The plaintiffs Louisette Geiss, Sarah Ann Thomas, Melissa Thompson, Melissa Sagemiller, Nannette May, Katherine Kendall, Caitlin Dulany, Larissa Gomes and one other anonymous person, filed a motion on June 30 in the United States District Court for the Southern District of New York to have the settlement preliminarily approved.

If the settlement is approved by the court, the monies awarded will go towards establishing a victims’ fund, which will allow all women abused by Weinstein to come forward and make a claim for damages in a “confidential and non-adversarial process”.

The settlement’s claim structure has two tiers that allow class members to choose whether, and in how much detail, they want to share their experiences.

“This settlement is the culmination of several years of hard work by survivors who not only initiated the #MeToo movement around Weinstein, but also used their platforms to seek justice for all of those who were afraid to come forward for fear of retaliation in Hollywood,” said Elizabeth Fegan, one of the lawyers leading the case.

“The plaintiffs’ use of the class action to negotiate a confidential process where all survivors can apply for meaningful relief was truly selfless and a victory for all women in Hollywood.”

In March, Harvey Weinstein was sentenced to 23 years in prison after being found guilty of committing a first-degree criminal sexual act against Miriam Haley in 2006 and of the third-degree rape of Jessica Mann in 2013. The plaintiffs in the class action settlement are different from the plaintiffs of Weinstein’s criminal trial.