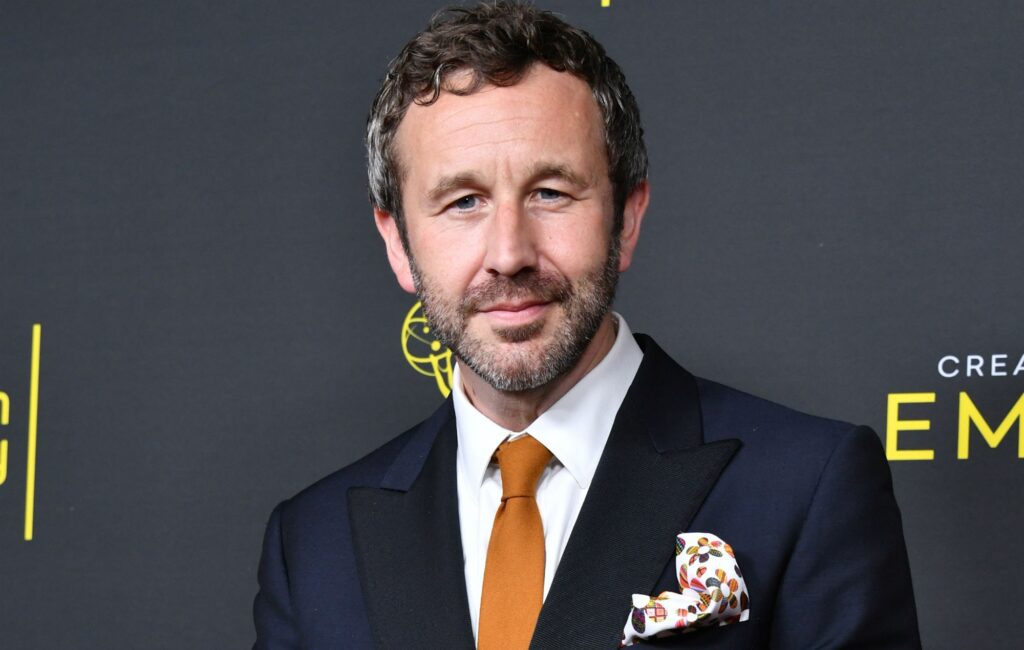 Chris O’Dowd has distanced himself from the celebrity cover of John Lennon’s ‘Imagine’ that emerged at the start of lockdown, labelling it “creative diarrhoea”.

A video of famous faces including O’Dowd, Jimmy Fallon and Gal Gadot, who sang the iconic track in an apparent show of solidarity, went viral when it was posted online in March.

It failed to strike the desired note and instead received a legion of backlash for being “cringeworthy” and “out of touch”.

Speaking on Louis Theroux’s Grounded podcast, O’Dowd has now admitted that the backlash was “justified”.

“In terms of my interpretation of it, I think the backlash was justified,” he said.

O’Dowd also revealed he was asked to star in the clip by close friend and Bridesmaids co-star Kristen Wiig, who will be seen next in Wonder Woman 1984 alongside Gadot.

“I’ll do anything Kristen asks me to do so of course we just did it,” he said. “It took five minutes, didn’t think about it. I presumed it was for kids.”

He added: “We were in that first wave of creative diarrhoea that seemed to encase the entire world.”

In April, actor Jamie Dornan also defended his participation in the video and Gadot was just trying to “lift people’s spirits”.

He told the Tea With Me podcast: “It’s a funny thing. Not being on social media, I wasn’t really that aware of the negative reaction, but I was made aware quite quickly by some mates. It was early on in the lockdown process.”