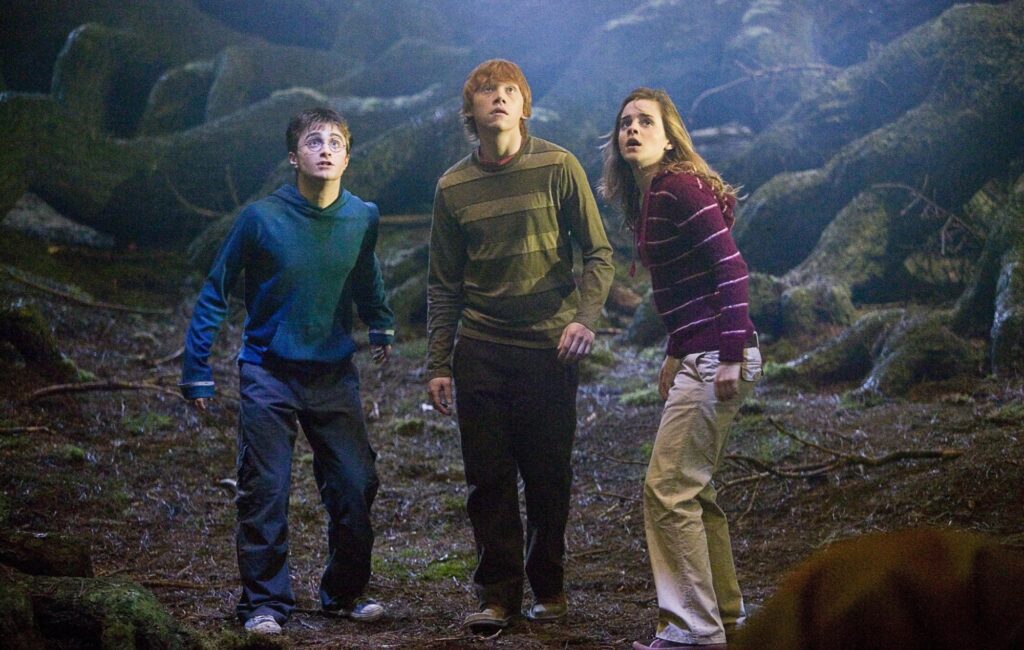 The original cast of Harry Potter will reunite for a HBO special to celebrate the 20th anniversary of the first film, Harry Potter And The Philosopher’s Stone.

The special will premiere January 1, 2022 on HBO Max in the US, with it expected to release on other platforms around the world.

According to HBO Max, the special will “tell an enchanting making-of story through all-new, in-depth interviews and cast conversations”.

Tom Ascheim, president of Warner Bros. Global Kids, Young Adults and Classics, said: “It has been an incredible journey since the debut of the Harry Potter And The Philosopher’s Stone film, and witnessing how it has evolved into this remarkable interconnected universe has been magical to say the least.

“This retrospective is a tribute to everyone whose lives were touched by this cultural phenomenon – from the talented cast and crew who poured their heart and soul into this extraordinary film franchise to the passionate fans who continue to keep the Wizarding World spirit alive 20 years later.”

The franchise spans seven mainline books which were adapted into eight films, culminating in 2011’s Harry Potter And The Deathly Hallows Part 2. There’s been two spin-off films in the Fantastic Beasts series, with a third set to be released April 15, 2022.

In 2016, a theatre adaptation titled Harry Potter And The Cursed Child was released which continued the story from the original books.